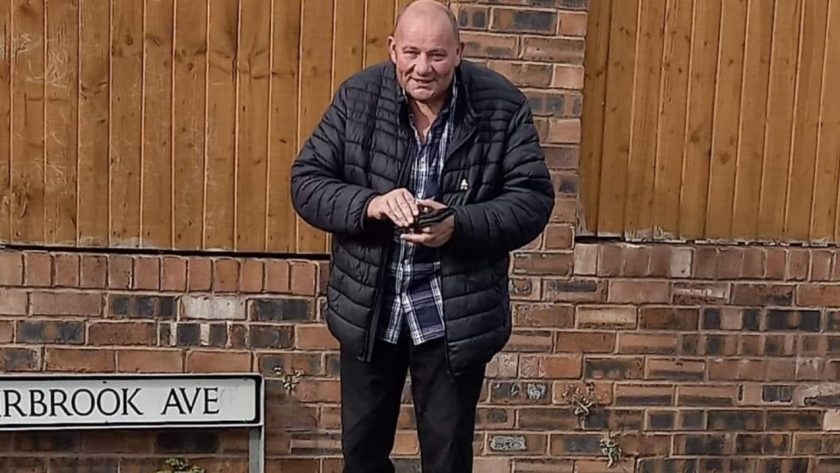 The people of Connah’s Quay have spoken “loud and clear, they want change in County Hall,” Cllr Bernie Attridge said as the final ward in the Flintshire County Council election was declared. ‌﻿​﻿‌﻿‌﻿‌﻿​﻿‌﻿‌﻿‍﻿‌﻿​﻿‌﻿‌﻿‌﻿​﻿‌﻿​﻿‍﻿‌﻿​﻿‌﻿‌﻿‌﻿​﻿‌﻿​ 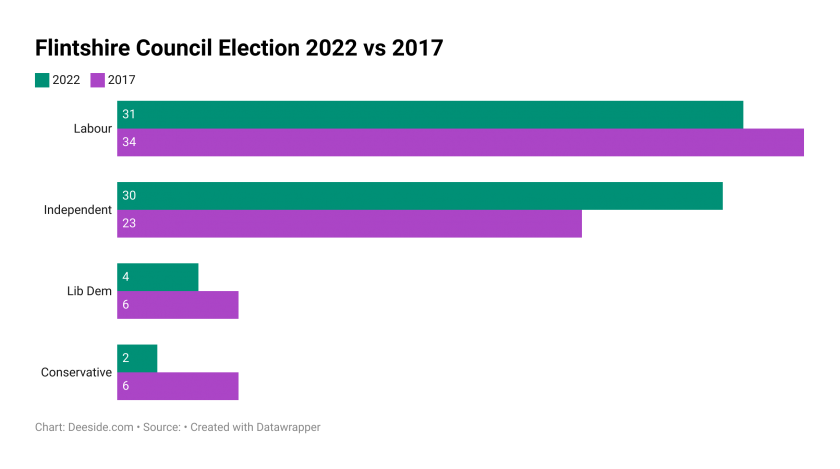 This was the first election to have taken place since a series of changes were announced by the Boundary Commission. Those changes have seen the number of councillors in Flintshire reduced from 70 to 67 and the number of wards from 57 to 45.

“I honestly hope now that with the results we’ve had, people can look forward to their vision of Flintshire whosoever that is, if it the Independent’s vision, let’s see it. I can assure you our vision is in the Flintshire Labour party manifesto.” He said. ‌﻿​﻿‌﻿‌﻿‌﻿​﻿‌﻿‌﻿‍﻿‌﻿​﻿‌﻿‌﻿‌﻿​﻿‌﻿​﻿‍﻿‌﻿​﻿‌﻿‌﻿‌﻿​﻿‌﻿​