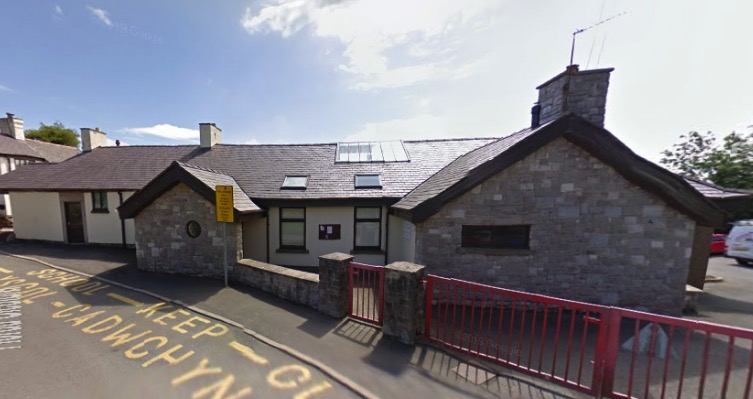 Plans which could enable two Flintshire primary schools to work closer together have been unanimously approved.

Senior politicians in the county backed the launch of a consultation over proposals for Lixwm Community Primary School to become a voluntary aided school.

The change is required to allow it to form a federation with Ysgol Y Esgob in Caerwys because of rules preventing faith schools joining with community schools.

It would allow the Lixwm-based school to receive funding towards repairs and maintenance from the diocesan authority.

Claire Homard, Flintshire Council’s chief officer for education, said the latest plans had taken longer than expected to move forward as the church body wanted assurances over the school’s commitment to becoming faith-based. Speaking at a meeting of the authority’s cabinet held yesterday.

Ms Homard said: “They needed to be reassured that this wasn’t just a marriage of convenience for the Lixwm governing body to seek that federation.

“The diocese had been providing support to Lixwm for them to really understand what is required of them if they are to change their status.

“There are increased requirements in terms of their ethos to strengthen the Christian character of the school and the teaching of religious education.

“The diocese is satisfied that Lixwm CP school is committed to that approach for genuine reasons and is also happy to support this proposal.

“From our perspective, this is a good opportunity to come to a resolution to create a sustainable model of education in that area.”

At the time the other amalgamation plans fell through, governors were warned that maintaining the status quo would not be sustainable.

If the latest proposals move forward, extra Welsh Government funding will also become available to the school. Members of the public will be be asked for their views during September and October after cabinet members unanimously approved the consultation.

The anticipated date for the new voluntary aided school to open in Lixwm is August 2020 with a federation between the two schools to be established in the following months.