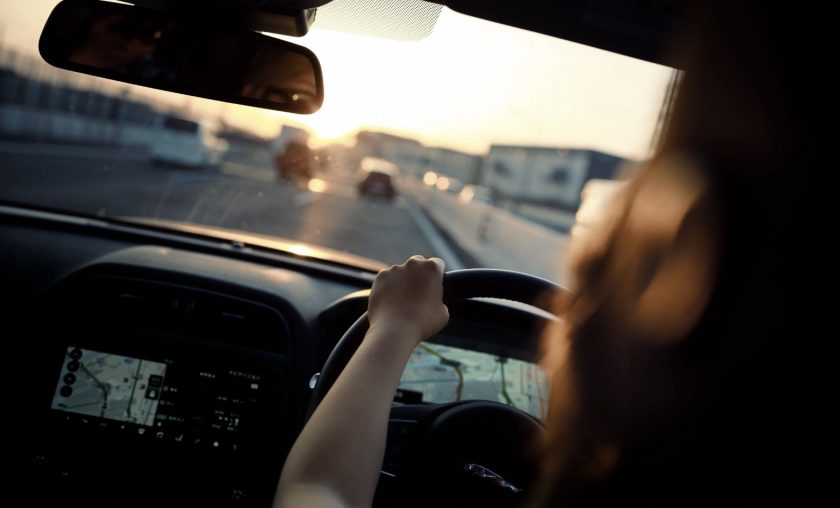 The cost of running a car for a young driver has increased by an average of £163 in the past six months, primarily driven by higher fuel and insurance costs, according to comparethemarket.com’s latest Young Drivers research. ‌﻿​﻿‌﻿‌﻿‌﻿​﻿‌﻿‌﻿‍﻿‌﻿​﻿‌﻿‌﻿‌﻿​﻿‌﻿​﻿‍﻿‌﻿​﻿‌﻿‌﻿‌﻿​﻿‌﻿​

“Young people will be concerned the cost of driving has risen so dramatically, adding to the financial pressure many are under.  Both insurance and fuel costs have jumped significantly over the last six months, meaning that even if people save the money to buy a car, it will be a significant challenge to afford the ongoing running costs. However, our figures show there are still substantial savings to be had by shopping around. Young motorists can typically save more than £200 by searching for the best deal when their policy ends.” ‌﻿​﻿‌﻿‌﻿‌﻿​﻿‌﻿‌﻿‍﻿‌﻿​﻿‌﻿‌﻿‌﻿​﻿‌﻿​﻿‍﻿‌﻿​﻿‌﻿‌﻿‌﻿​﻿‌﻿​