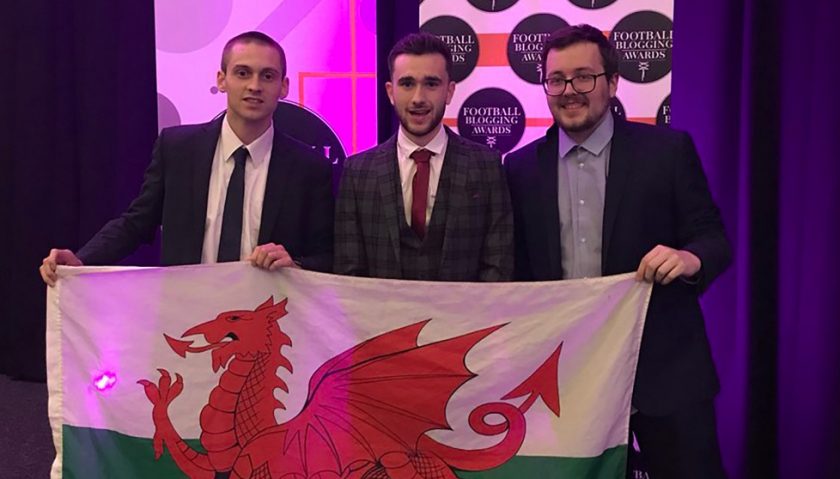 The FBA’s are the most significant in the calendar for those within the football content creation industry, recognising and celebrating the best football websites, social influencers, YouTubers, bloggers and vloggers around the world ‌﻿​﻿‌﻿‌﻿‌﻿​﻿‌﻿‌﻿‍﻿‌﻿​﻿‌﻿‌﻿‌﻿​﻿‌﻿​﻿‍﻿‌﻿​﻿‌﻿‌﻿‌﻿​﻿‌﻿​

The Football Blogging Awards are the only awards designed for football blogs and websites that are voted for entirely by fans, amongst the winners this year were heavyweights F2 Freestylers, Copa 90 and Arsenal Fan TV. ‌﻿​﻿‌﻿‌﻿‌﻿​﻿‌﻿‌﻿‍﻿‌﻿​﻿‌﻿‌﻿‌﻿​﻿‌﻿​﻿‍﻿‌﻿​﻿‌﻿‌﻿‌﻿​﻿‌﻿​