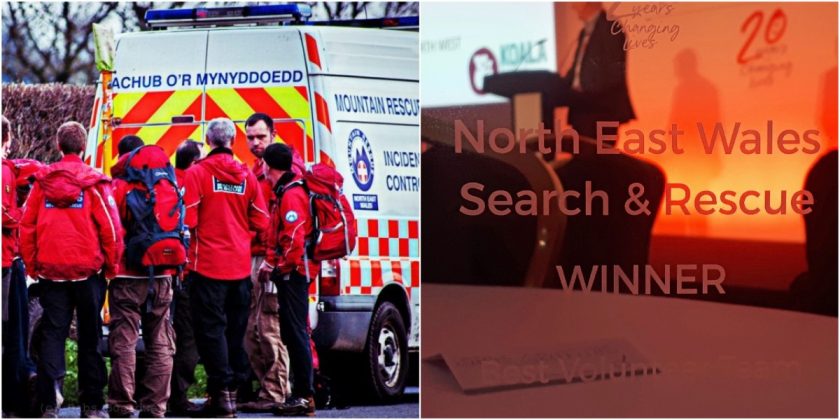 The Incident Control Vehicle is integral to search and rescue operations the team are called to, without it, they would be unable to respond to many of the calls they are scrambled to in the region. ‌﻿​﻿‌﻿‌﻿‌﻿​﻿‌﻿‌﻿‍﻿‌﻿​﻿‌﻿‌﻿‌﻿​﻿‌﻿​﻿‍﻿‌﻿​﻿‌﻿‌﻿‌﻿​﻿‌﻿​