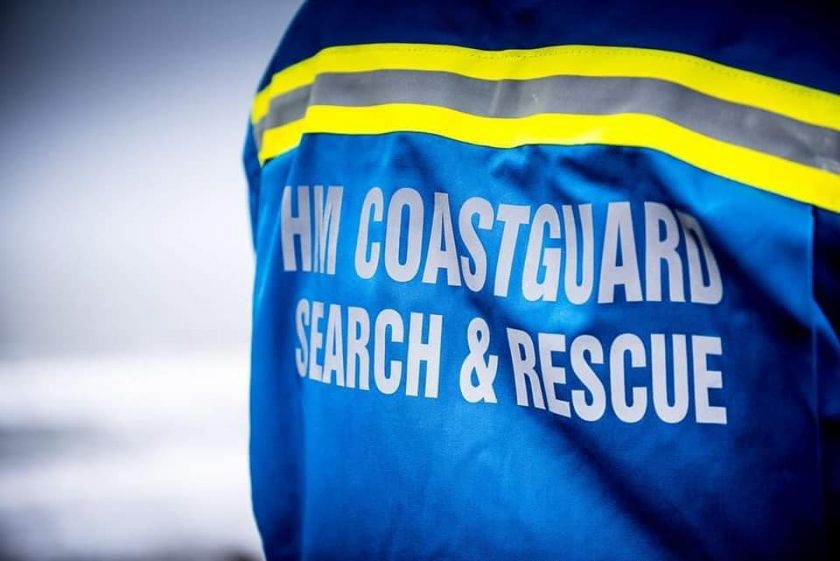 Rescue officers from Flint Coastguard had a hectic night on Wednesday dealing with six incidents in just two and a half hours.

The rescue team, made up of volunteers from the Flintshire area, were first scrambled just after 6.45pm to an incident in the Morton area of the River Mersey.

It followed reports that multiple people were about to be cut off by the tide, colleagues from Wirral Coastguard got to the scene and dealt with it first, their Flint counterparts were then diverted to the second call out.

They responded to reports of “multiple people in the water and struggling” near Derby Pool in Wallasey.

“On scene 999 caller made himself known to the team and stated all persons were now back ashore. But had further concerns for a group of five people. Observations were kept and no cause for concerns.” A spokesperson said.

The Flint team were then asked to stay on the Wirral side of the River Dee to provide safety cover along the coastline due to the amount of people in the area and still over an hour until high water.

Reports came in thick and fast, the Flint team were called to Fort Perch Rock in New Brighton due to “persons becoming cut off and in danger,” on scene, the area was cleared and “advice given.”

The team then dealt with two children who had received jellyfish stings to their arms and legs.

Next, reports of 8 people in the process of being cut off by the tide in the vicinity of Little Eye, West Kirby.

“Luckily all managed to get back ashore without intervention and saftey advice given.”

By this time both teams were stood down and asked to return to their Flint station.

Just as they were preparing to leave and head back to Flintshire another call came in.

The team were paged by Holyhead Coastguard Operations Centre just after 9.30pm following a 999 call reporting 5 children with no parents at the water’s edge in the vicinity of the old skip site in Flint.

The 999 caller believed these children had been in the water swimming and was concerned they may re-enter the water.

“The team made their way from England back to Wales and two rescue officers that had just booked back on call went direct to scene.”

“Once on scene it was confirmed that children had been in the water and parents were present.”

“Safety advice was given and the local dangers pointed out. Advice was taken and all left the scene. Team stood down.” A spokesperson said.