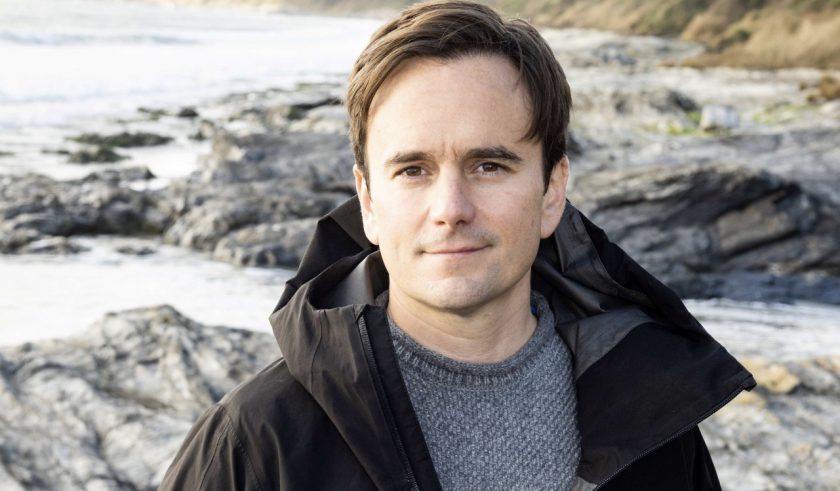 The UK’s “greenest grocer” has launched an appeal to companies across North Wales and Merseyside to join the carbon zero crusade to help save the planet.

The call to arms from Richard Walker, the managing director of pioneering eco-aware supermarket Iceland, came ahead of Net Zero 2021, a major online business conference.

Themes at the conference include Energy and Transport, Manufacturing, Tourism and Hospitality, Food and Retail and Buildings and Construction and the event runs from 9:30am to 3.45pm on Thursday, May 20.

Iceland was the first supermarket to sign up to the worldwide Carbon Pledge to become carbon neutral by 2040, ten years ahead of the UK Government’s 2050 target.

Walker has led the £4 billion Flintshire-based food giant’s response to the climate crisis and its drive towards a goal of zero carbon.

Now he has called on the private and public sector across North wales, Merseyside and Cheshire to join their campaign and he said: “We all have to step up and take action because the clock is ticking.

“The sheer scale of what we need to do can seem overwhelming, but there’s a starting point for all of us and it’s here and now and it’s about committing to a Net Zero future.”

Stuart Lendrum, Head of Packaging, Quality and Food Safety will be representing Iceland at the free Net Zero conference organised by the North Wales Mersey Dee Business Council for Thursday, May 20.

He is among the speakers alongside major players such as Liverpool John Lennon Airport, Airbus, NatWest, Anglesey Sea Zoo and white-knuckle boat business RibRide and other small and medium sized businesses from across the region.

Lendrum said: “While we believe that every business has a moral responsibility to take ambitious action to address these major and urgent sustainability issues it is also a commercial imperative for any business that hopes to have a successful future. 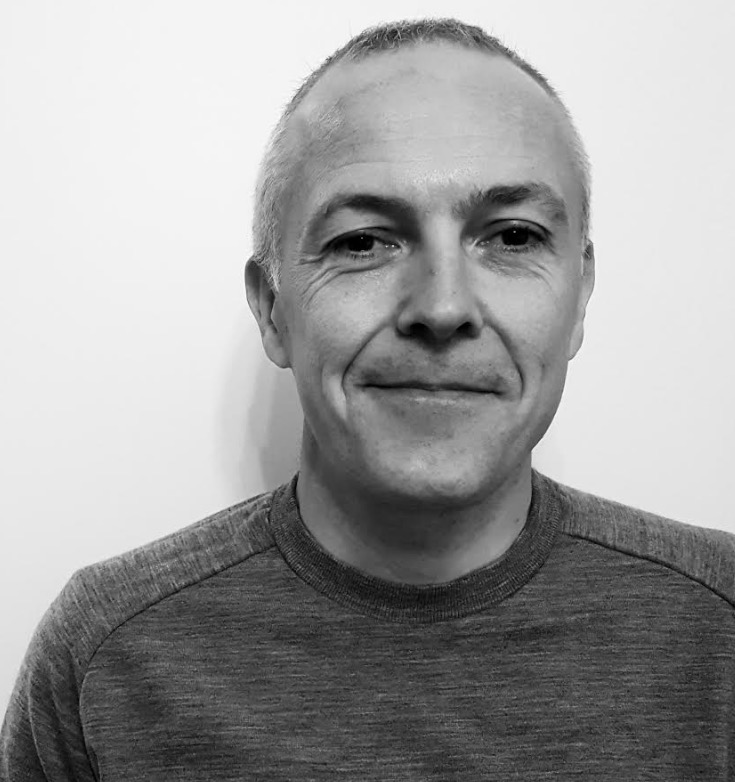 That dramatic decrease has come despite having increased their total number of stores by 181 with an increase in sales of 36 per cent over the same period and it means they expect to reach their carbon zero target with something to spare.

They have switched their freezers to use greener gases, saving 30 per cent of energy, and invested millions in new LED lighting, synchronised to switch on and off with store opening and closing times.

In 2019 they changed to 100 per cent renewable electricity, have replanned their fleet journeys, trained drivers to use telematics to cut fuel bills and are looking at a move to electric vehicles.

Having phased out both single use and heavy woven plastic bags, the business is committed to being plastic free on its own-label products by the end of 2023.

Iceland are being joined at the conference by some other big hitters from industry including Siemens Digital Industries Congleton who have backed a local hydro-electric scheme on the River Dane.

Andrew Peters, Managing Director Siemens Congleton, said: “Siemens believe Industry should lead on climate change, and to that end we have committed to make our global operations carbon neutral by 2030.

It’s an example that’s been praised by Ashley Rogers, Commercial Director of the North Wales Mersey Dee Business Council, who said: “It’s great to have a major supermarket with its roots here in the Mersey-Dee region, as well as one of our major technology businesses both leading the way in carbon reduction. 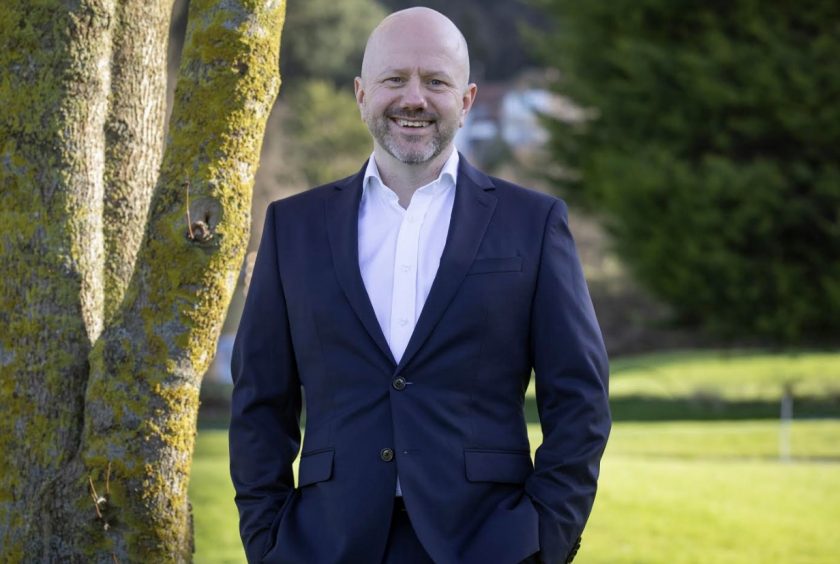 “It’s an example we are following by announcing at the Conference our own Net Zero Leaders from across the region, the businesses, large and small, that are pioneering change.”

Also taking part in the conference are Harlech Foodservice, Tata Steel and the Carbon Trust as well as small and medium sized businesses from across the region.

Ashley Rogers added: “We have the capability to harness wind, solar and tidal power as well as developing major plans around hydrogen and a nuclear skills base but getting to Net Zero is not just about low carbon energy and new green jobs but also decarbonising our existing businesses in Tourism, Manufacturing, Transport, Construction and other sectors.

“Now we want to recognise the companies that are already leading the way towards Net Zero and celebrate their role as pathfinders to this goal.”

The region’s Net Zero Leaders will be chosen across three categories, micro business/start-up, small business and medium/large business categories by a distinguished panel of judges.

They will be announced at the conference which will focus on how businesses can reduce their carbon footprint while improving performance at the same time.

Ashley Rogers added: “Our main aim for the conference is to provide inspiration, information and best practice examples for businesses and not for profit organisations for their journey to Net Zero. The challenge of improving business performance whilst getting to Net Zero Carbon is one every business and sector faces, so if you are interested in learning from those already at the forefront, then Net Zero 2021 is the ideal event for you.

“We are so well-placed here because we have major cities in Liverpool and Chester, airports and ports, easy connections to the national motorway network, advanced manufacturing on the North East Wales-Cheshire border and fantastic natural resources in terms of wind and tidal power right across the North Wales and Mersey Dee area.

For more details and to book free tickets go to https://netzero2021.eventbrite.co.uk