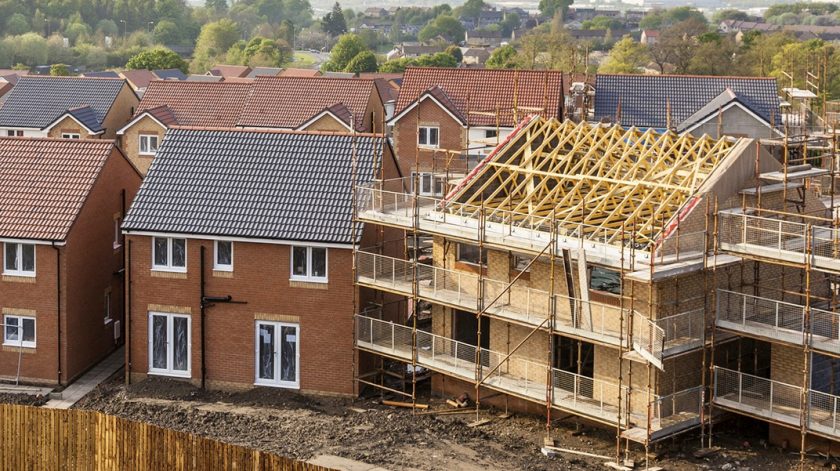 Today’s increase in interest rates will see first-time buyers monthly mortgage payments rise to an average of 40% of their gross salary, a level not seen since 2012, according to Rightmove.

The Bank of England’s (BOE) Monetary Policy Committee has announced interest rates are rising from 1.25% to 1.75%.

Interest rates are now at their highest level since December 2008 after the biggest single rise since 1995.

The Bank expected inflation to peak at 13% in October.

The latest rise in gas prices has led to another significant deterioration in the outlook for activity in the UK and the rest of Europe.

In line with recent predictions, the typical annual dual-fuel bills will rise from just under £2,000 to around £3,500 in October. The Bank said.

It also expects the recession to last until the end of 2023 in the longest downturn since the financial crisis.

Though it is not expected to be as deep as the previous slowdown.

The impact of today’s announcement will hit people in different ways.

For those on a fixed-rate mortgage nothing will change.

Discount mortgages work slightly differently. They provide a discount on your lender’s SVR – eg the SVR minus 1%.

Repayments on discount mortgages won’t go up automatically due to the base rate rise, but there’s a good chance your lender will increase its SVR by some or all of the rise in the coming days or weeks.

Rightmove has said the rate rise of 0.5% means new first-time buyers will see monthly mortgage payments increase to an average of 40% of their gross salary, a level not seen since 2012.

The average monthly mortgage payment for new first-time buyers would increase to over £1,000.

Tim Bannister, Rightmove’s Housing Expert, said: “Today’s 0.5% increase in the base rate takes average monthly mortgage payments for new first time-buyers to over £1000 if lenders pass on the rate rise to new applicants.”

“This is approximately 40% of the average first-time buyer salary, a level not seen since 2012.”

“First-time buyers trying to get onto the ladder are currently facing average monthly mortgage payments that are 20% higher than the start of the year due to rising interest rates and asking prices, and that’s assuming they’ve been able to raise a large enough deposit. ”

“A new record first-time buyer asking price of £224,943 means that a 10% deposit for a first-time buyer type home is now 57% higher than it was ten years ago, while average salaries have only increased by 31%.”

“For all home-owners, average mortgage rates for a two-year fix are just over 3% compared to nearly 6% ten years ago, so they are still historically low, and those currently on a fixed-rate will not be impacted yet. ”

“However, as rates creep upwards and with the wider economy uncertain, people may look for some financial certainty by locking in longer mortgage terms before they rise again.”