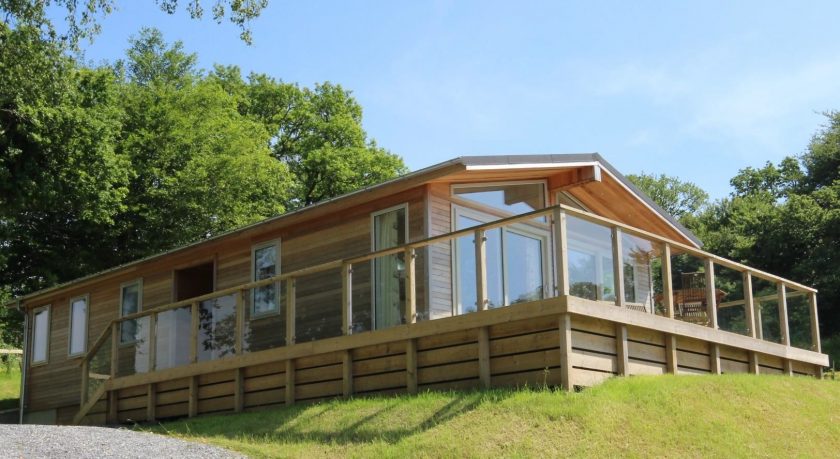 Almost 50 new caravans could be built next to a golf club in Flintshire as part of major expansion plans.

Pennant Park Golf Club in Whitford, near Holywell, already has permission to house 73 caravans for holidaymakers.

Owners Ian and Robin Jones now want to add a further 49 caravans on land formerly used as a practice area for golfers.

If approved, the units would be located near the clubhouse at the 18-hole golf course, which is set within 110 acres of countryside.

In a planning statement, agents acting on the owners’ behalf claimed it could provide an economic boost of more than £500,000 per year for the area.

They said: “Pennant Park Golf Club has been deemed an appropriate location for holiday development with the approval of previous planning applications.

“The planning application site is at a lower gradient of land to other areas of the course which have been deemed acceptable.

“Therefore, the proposed development will not create any greater visual impact.

“It is considered that the economic spend arising from the proposed development will be in the region of £550,000 per annum which assumes a 35 per cent occupancy.

“However, given the popularity of domestic tourism in the UK, particularly in North Wales and the predicted “bounce-back” from the COVID-19 pandemic, we envisage that the economic spend generated by the lodges will be far greater than £550,000

“Therefore, the proposed development has positive sustainability credentials in terms of economic spend and therefore accords with national and local planning policy.”

An application to create 26 new caravans at the site was approved by councillors in November 2018.

The move came despite concerns it would represent the overdevelopment of land.

The planning statement highlights that tourism development proposals are permitted in the countryside as long as there is no “unacceptable impact”.

A decision will be made on the scheme by Flintshire Council at a later date.