Aldi named ‘supermarket of the year’ at the ‘Oscars of the retail world’, the Retail Industry Awards 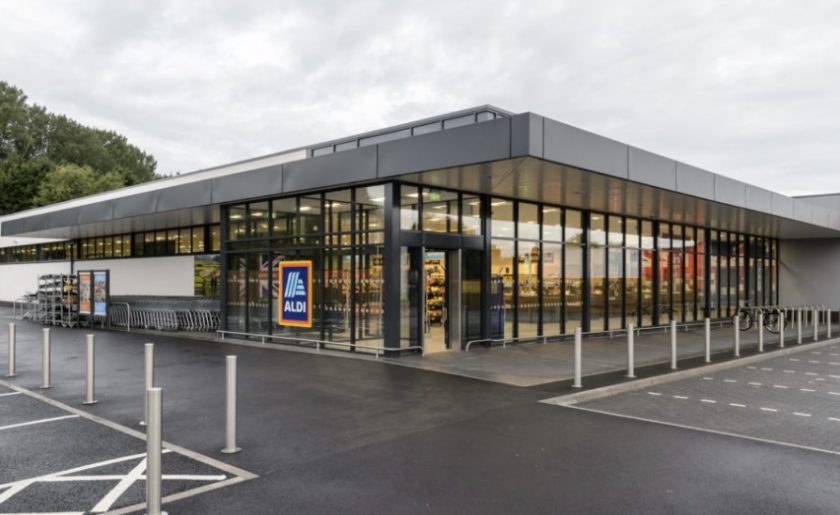 Aldi landed an impressive three wins at the ‘Oscars of the retail world’, the Retail Industry Awards 2022 on Tuesday night (20th September), held at a ceremony in London.

The retailer, which is now Britain’s fourth-largest supermarket, beat rivals Lidl, Tesco and M&S to be named ‘Supermarket of the Year’.

Called out for its environmental credentials, digital innovations and “fantastic” support for British suppliers, as well as great value. One judge pointed out “everyone’s trying to price match with them.”

Other comments from judges, who are hand-picked for their experience, knowledge and expertise, included: “They are really pushing forward in a huge number of directions.”  And “they have been listening to customers and adapting. They are innovative in responding to new trends, and they have clearly been attracting new customers in a very competitive market.”

Julie Ashfield, Managing Director of Buying at Aldi UK, said: “Shoppers are prioritising value like never before. We’ve seen them voting with their feet by choosing Aldi over full price traditional supermarkets. Now, it’s great to see the industry recognising this too. The Retail Industry Awards acknowledges the best of the best, and we are thrilled to see Aldi’s exceptional quality and value rewarded.”

Julie Ashfield said: “To be named ‘Drinks Retailer of the Year’ for the fourth-year running is incredible. The win is testament to our Buying Team, along with our fabulous suppliers, who put care and effort into ensuring that every beer, wine and spirit on Aldi’s shelves is of the highest quality.”

The panel were particularly impressed with the supermarket’s ability to pass on low operating costs to customers in the form of low prices. The awarding body said Aldi stood out for its impressive “development of new products and innovative thinking around changing habits” which had resulted in some impressive numbers including being one of the fastest-growing spirits retailers.

The news comes as Aldi was once again crowned Multiple Fruit & Veg Retailer of the Year at the FPC Fresh Awards last week, beating stiff competition from the likes of Asda, Marks & Spencer, Lidl and Morrisons.