All lanes reopened at 5.45pm – Cheshire Police said: “Officers dealing with a collision on the A55 near Chester this afternoon, which caused unavoidable delays, all the occupants of the car involved are now being cared for at hospital.” ‌﻿​﻿‌﻿‌﻿‌﻿​﻿‌﻿‌﻿‍﻿‌﻿​﻿‌﻿‌﻿‌﻿​﻿‌﻿​﻿‍﻿‌﻿​﻿‌﻿‌﻿‌﻿​﻿‌﻿​ 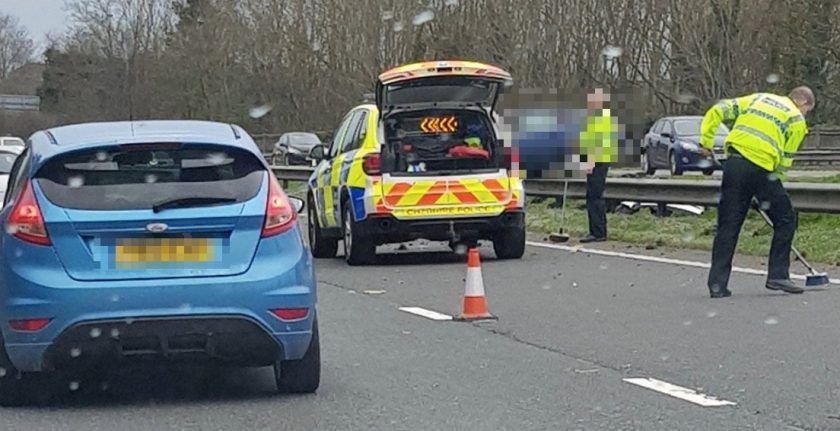 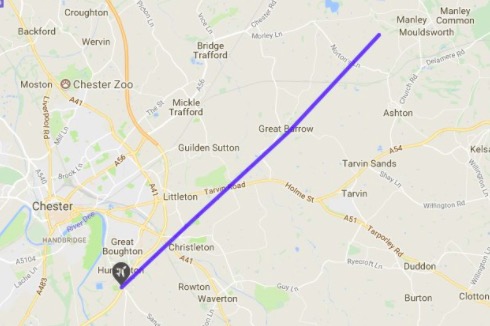