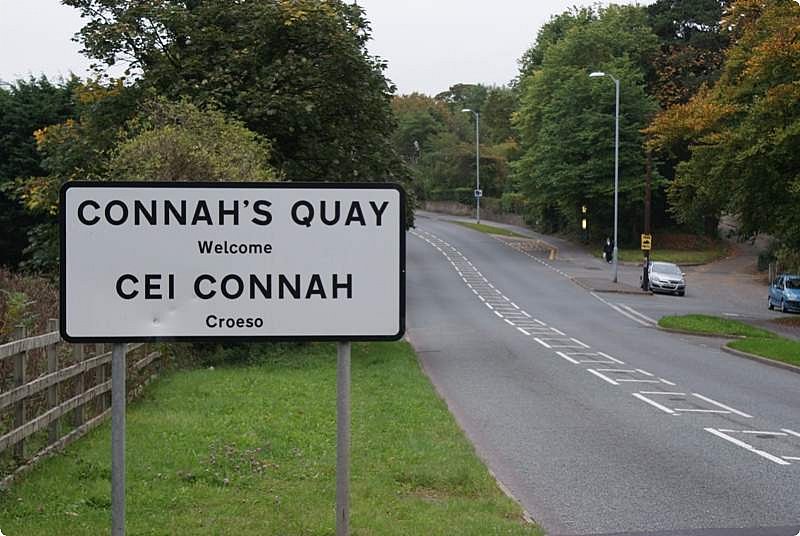 Flintshire County Council say 40 people have been found living in “unsuitable and unsafe premises” during a council led operation this morning.

In a statement the council said;

“Given the significant number of people involved, officers from the Council’s housing team were on hand to enter the premises with our Environmental Health Officers and they are proactively seeking alternative accommodation for those affected. ‌﻿​﻿‌﻿‌﻿‌﻿​﻿‌﻿‌﻿‍﻿‌﻿​﻿‌﻿‌﻿‌﻿​﻿‌﻿​﻿‍﻿‌﻿​﻿‌﻿‌﻿‌﻿​﻿‌﻿​