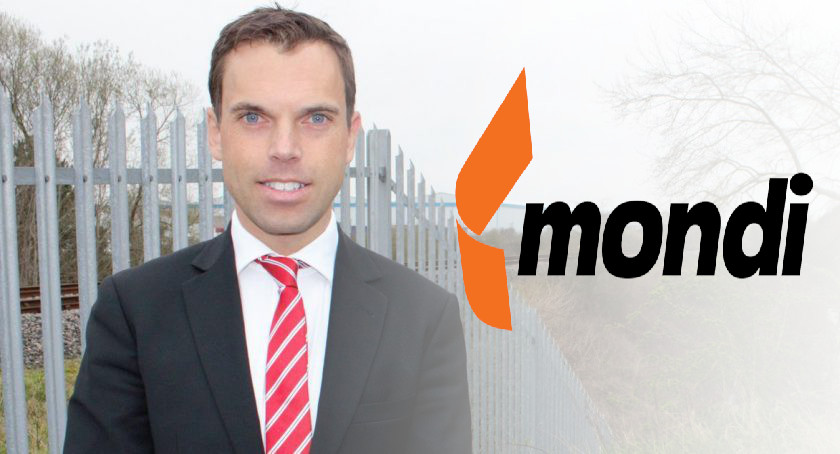 The Welsh Government has said it is seeking ‘urgent discussions’ with Mondi over the closure of its Deeside Industrial Estate factory which could see the loss of more than 160 jobs.

Mondi said on Friday it had informed its workforce at Deeside that their manufacturing facility is to close.

The company said it is pulling out of the UK and that the work will be transferred to other locations within its global business.

168 people are employed by the firm in Deeside, a further 41 jobs will be affected at the Mondi site in Nelson, Lancashire.

Economy Minister Ken Skates said: “News that Mondi intends to close its plant in Deeside is clearly very concerning for the workforce, their families and the local community in North East Wales.

“Welsh Government officials are seeking urgent discussions with Mondi and I have spoken with both the local MP Mark Tami and AM Jack Sargeant over the weekend about the situation.

The plant is important to the area and its manufacturing base and I hope the company will reconsider this decision through the consultation phase.

This will be a worrying time for everyone and the Welsh Government, working alongside trade unions, will do all it can to support those affected.”

The company launched a 45-day consultation period last week over the complete closure of the Deeside plant, a spokesperson said:

“Mondi has announced a minimum 45-day consultation with employee representatives concerning a proposed plan to close all manufacturing operations at its Deeside and Nelson sites in the UK by the second half of 2020.

Mondi has implemented various strategic initiatives over the past two years to streamline operations and enhance the cost-competitiveness of both sites, however due to the change in demand for the niche products produced at these sites, Mondi sees no alternative than to start a consultation process on the potential closure.

The proposal under consideration will impact around 200 employees.

Mondi understands this is a particularly challenging time for employees and their families and is committed to treating people fairly throughout the process. Employees will be given support during the consultation and implementation of the ultimately agreed proposal, and Mondi will follow all legal procedures in accordance with UK labour law.”

Alyn and Deeside MP Mark Tami, has raised concerns over the proposed job losses, he said: “I have spoken to Mondi and raised my concerns. I understand 160 jobs are at risk in Deeside.

“I will be raising this issue when I meet with the Welsh Government’s Economy Minister, Ken Skates, when I meet him later this month.

In the meantime I call on Mondi to avoid taking decisions which will affect their committed and hard-working employees.

My office will of course be ready to assist anyone who is affected by this and I will continue to stand up for jobs in our area.”

“Our members who work for Mondi at Deeside are this afternoon in complete shock following the announcement by their employer that they are closing their workplace and exiting from the UK.

This is a betrayal of a loyal workforce, who only two years ago rescued the site from administration.

Unite expects answers from Mondi and a full explanation as to how they have come to this disgraceful decision. We will be subjecting Mondi to rigorous scrutiny and doing everything within our power to reverse this announcement.

If this decision is upheld it will have a devastating effect on the economy of North Wales and be yet another hammer blow to our manufacturing base in Wales”.

The firm has operations in more than 30 countries, it makes and sells consumer packaging and paper products.