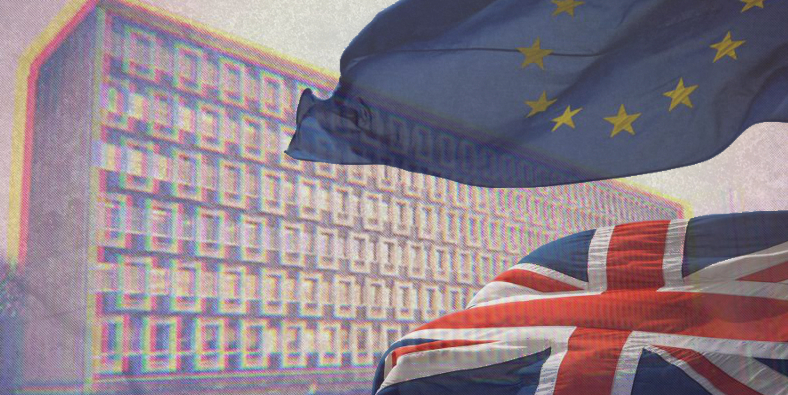 Deeside.com asked Flintshire Council what plans it was making for Brexit disruption amid reports some local authorities are preparing for ‘social unrest’.

Local councils have expressed serious concerns about their ability to deliver public services in dozens of Brexit impact studies  according to a report by Sky News.

Nearly 30 councils responded to a freedom of information request by Sky for their internal Brexit impact studies .

Many of the councils say they are finding it difficult to plan because they are not clear on what the full consequences of Brexit will be due impart to “highly uncertain Brexit negotiations with Europe and within government.”

Social care, border control, food and medicine availability, and even fears of ‘social unrest’ are amongst the implications of which are being considered by those council who responded.

Flintshire County Council was asked if it has produced any Brexit impact studies, and whilst it says it doesn’t have specific Brexit plans in place there are business continuity plans which could be triggered due to the impact of Brexit.

One possible issue Flintshire Council could face is a shortage of staff however, such a scenario is already covered in existing business continuity plans.

“The council does not have a specific plan for handling the impacts of leaving the European Union as such.

Brexit is an event that will have a number of consequences any of which might trigger implications for the delivery of council services.

The Council has business continuity plans (BCPs) and they contain a number of risks that might be potential consequences of Brexit, for example a shortage of staff.”

Mr Owens said risks are covered but “there are many predictions as to what will be the full consequences of Brexit. It is clear that there will be a number of different consequences.”

“However there is an absence of any reliable evidence or meaningful predictions as to what the precise consequences will be or their exact extent.”

Our plans therefore do not name Brexit as a specific risk, and deal instead, with known risks some of which may be influenced by the Brexit process.”

Fellow Welsh Council Pembrokeshire, has created a Brexit risk register which details 19 ways the council could be impacted by Brexit, each marked either positive or negative.

Eighteen has been classed as negative, seven of which are classed as high including border controls which “may affect the ready availability of vital supplies, e.g. foodstuff and medicines” and “loss of access to EU funding programmes.”

The one ‘positive’ impact on the council list would be the “Reduced demand for services if population reduces.

For those still struggling to get their head around Brexit/Europe and the rest of it – this is perhaps the greatest explainer you’re ever likely to see on the UK’s relationship with Europe.