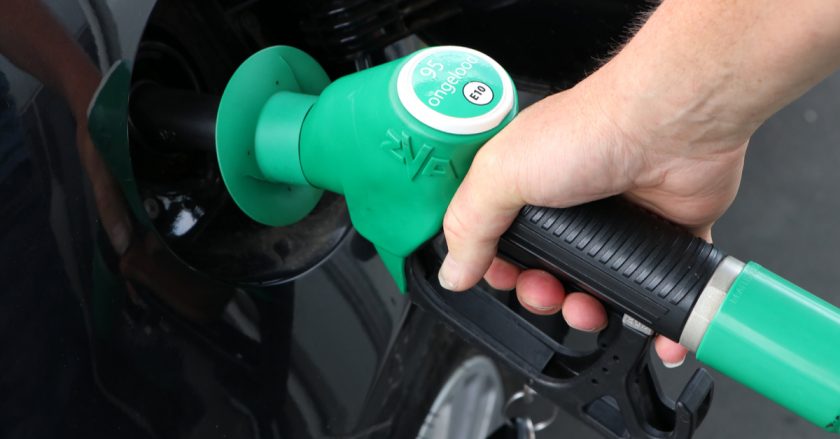 The Department for Transport has confirmed E10 petrol, which is more eco friendly will be introduced later this year..

The fuel which consists of 90% unleaded petrol and 10% bioethanol made from materials such as low grade grains, sugars, and waste wood will become the standard on forecourts from September.

The UK government claims E10 petrol could cut transport CO2 emissions by 750,000 tonnes a year – the equivalent of taking 350,000 cars off the road.

All petrol cars built from 2011 onwards are E10 compatible, but it is estimated that 700,000 vehicles in the UK are not and will have to use pricier E5 super grade unleaded.

The UK government said that in line with the feedback received to a consultation launched in March, “we can confirm that we’ll introduce legislation as soon as possible to require fuel suppliers and retailers to introduce E10 petrol in the standard 95-octane petrol grade by 1 September 2021.”

“Subject to parliamentary approval, the introduction of E10 at forecourts will occur during summer 2021 supported by a comprehensive communications campaign.”

RAC fuel spokesman Simon Williams said: “The switch to E10 petrol is clearly good news for the environment and will not affect the vast majority of the UK’s 33m car drivers although some may see the number of miles they get from a tank go down as research suggests E10 is potentially slightly less efficient.

“It’s estimated that around 700,000 cars registered prior to 2002 shouldn’t use E10 as seals, plastics and metals may be damaged by its corrosive properties if used exclusively over longer periods.

It’s vital that anyone with an older vehicle gets the message about the switch otherwise they could end up with a big repair bill.

Those with no option but to continue using E5 will have to fork out quite a lot of extra money as super grade unleaded is currently 136p a litre which is over 13p more expensive than regular petrol.

There’s also a danger that E5 premium grade petrol may be harder to find in some more rural locations.

“And while there will be no visible impact on prices at pumps, the reality is that the higher cost of bioethanol has already been included in the wholesale cost some time ago.

In fact, in the last 12 months the price of a litre has gone up by more than a penny simply because of the biocontent being stepped up gradually by the industry to 10%.”

Most cars built since 2000 are also E10 compatible but  you can check your car and engine using this list from the European Automobile Manufacturers Association (ACEA).