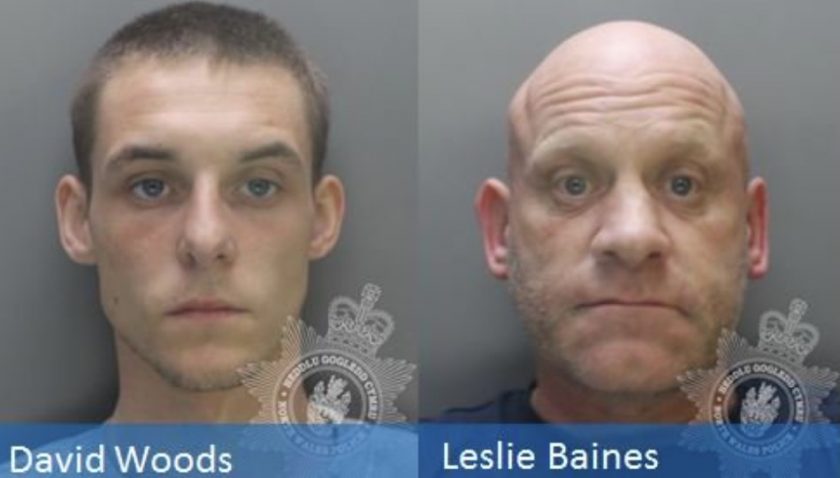 Leslie Peter Baines, 48 from King’s Road in Connah’s Quay has been sentenced to 26 years in prison while David Woods, 19 from Douglas Place in Liverpool has been ordered to serve 27 years in prison.

Matthew Cassidy was stabbed to the chest before fleeing upstairs from his attackers at the block of flats. He was pursued and repeatedly stabbed, later dying from the injuries. 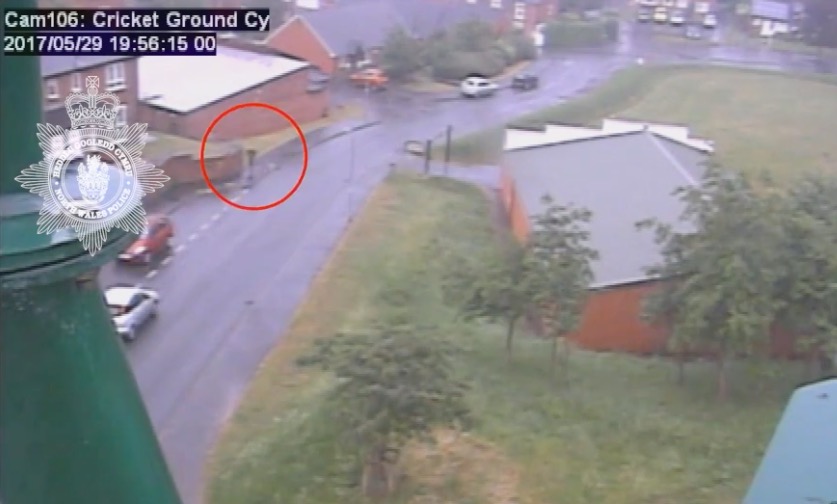 Two knives were found nearby, one of which was blood stained and a DNA sample was recovered.  Forensic tests carried out lead police to Woods.

“We welcome the sentences imposed by the court today against these two defendants. Both initially pleaded not guilty to murder.

Woods changed his plea half way through the trial. Baines was found guilty by the jury after they had heard the evidence against him.

“David Woods and Leslie Baines are dangerous and violent men who, in order to further their drug dealing activities in Connah’s Quay, were prepared to resort to murdering a young man.

They preyed on the vulnerability of others in that community and were prepared to use extreme violence to do so.

Matthew Cassidy, who was only 19 years of age when he died, had somehow become involved in the drug supply scene and was to pay the ultimate price for this.

“When a feud broke out between two rival drug supply gangs the two defendants decided to deal with Matthew Cassidy in the most violent means possible.

In what was a clear joint enterprise by Woods and Baines, Matthew Cassidy was confronted by both men in the ground floor hallway of Bethel flats and attacked.

He sustained a number of stab wounds and died of catastrophic injuries.

This is a tragic case which illustrates the dangers of becoming involved not only in drug taking, but drug dealing criminality.

I hope that Mathew Cassidy’s family will take some comfort that those responsible for this death are now imprisoned for many years to come.

There can be no place in North Wales for those who enter our communities to supply drugs and use violence. Today’s sentences should re-enforce this message and we hope it will dissuade others.

On a personal note I would like to thank members of the Connah’s Quay community for their support and assistance during the investigation, the police officers and staff who worked tirelessly investigating this crime and the prosecution team who led this case to the point of conviction.” 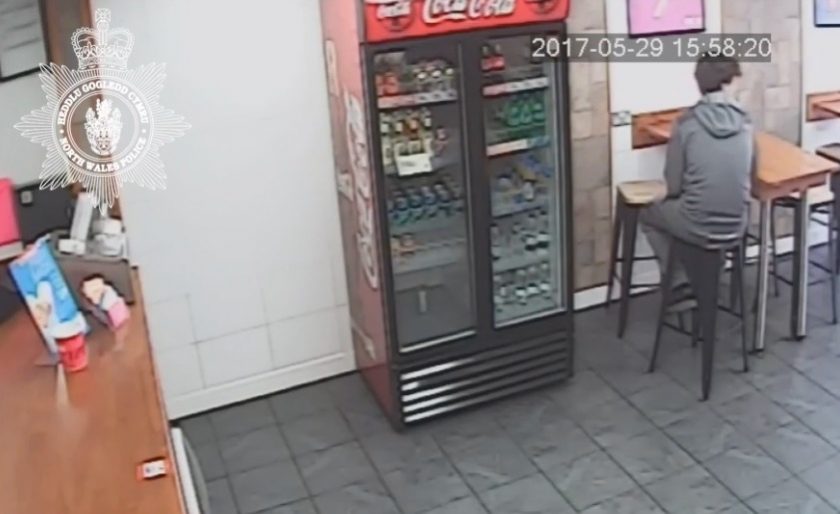 “The expert evidence in this case had to be carefully pieced together so that a clear picture could be presented to the jury.

The CPS provided early advice to the Police and worked closely with them throughout the investigation in order to do so.

Illegal drugs and knives continue to pose great risks within our communities.  Matthew Cassidy lost his life because of them.

Our thoughts are with Matthew’s family and friends over their loss.”