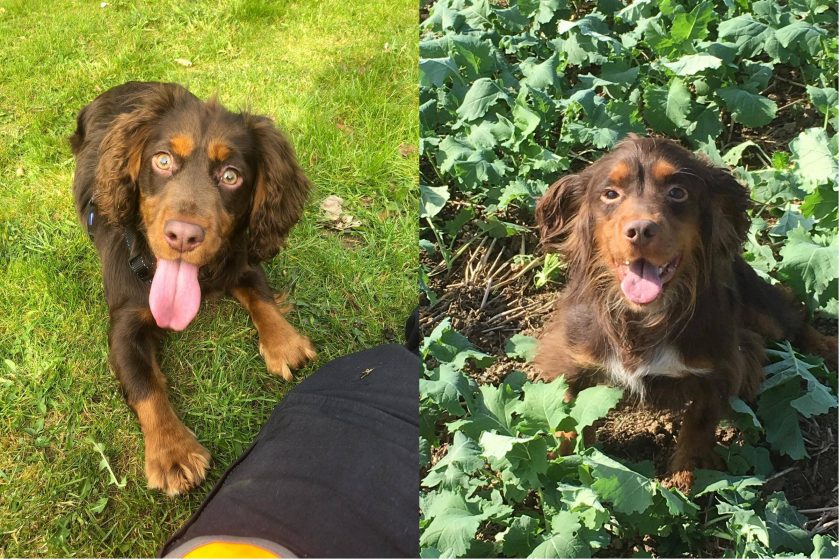 Two dogs stolen from Denbighshire have been reunited with their owner after being found in Flintshire.

Police appealed for help to trace the working cocker spaniels, Teal and Nell, which were taken earlier this week from Llanfair Dyffryn Clwyd, near Ruthin.

Their owner was said to have been left heartbroken, but now officers have revealed the story had a happy ending.

They said the pair were found in Flintshire and have been reunited with their “very happy” owner.

🔷️🔷️UPDATE🔷️🔷️What happened to Teal and Nell??Watch the below video to find out!!Thanks to everyone who retweeted or shared the story…you made the difference 👍Very proud of our team for an excellent investigation and result🏴󠁧󠁢󠁷󠁬󠁳󠁿👍