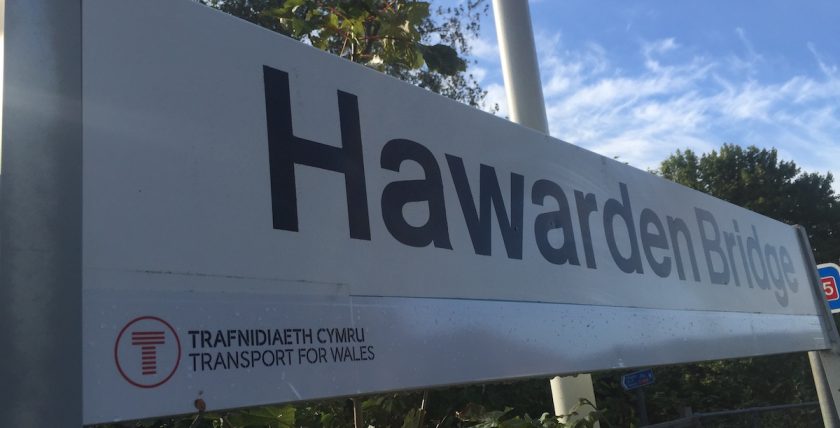 Transport for Wales will begin running the Wales and Borders rail service from next month taking over from Arriva Trains Wales.

Preparations for the transfer are well underway said Transport for Wales who are working with Arriva Trains Wales to “ensure a seamless transition.”

Transport for Wales’ branding will begin to appear on staff uniforms, at stations and on some trains as well as on information leaflets and posters.

A new customer website and app is set to launch on 15th October and as the transformation continues branding will appear on trains.

All trains are planned to be replaced by 2023, the company said it is introducing some additional trains to improve services and you may also see some temporarily rebranded trains.

Stratford–upon-Avon based Vivarail has been chosen as the preferred bidder to supply a fleet of Class 230 D-Trains to KeolisAmey for the Wales and Borders franchise.

A number of new rail services currently being planned by Transport for Wales.

It will introduce a new service from May 2019 between Chester and Liverpool Lime Street and also extending two of these services to serve Wrexham.

The services between Chester and Liverpool Lime Street were originally intended to be introduced from December 2018, but due to rolling stock availability it is now planning to introduce these and the extended services from May 2019.

“We’re working with the industry to ensure that rolling stock is available and that the timetable can accommodate these extra services.

We’re also working with the industry to secure some additional Sunday services in North Wales as well as some early start weekday services in South Wales from December 2018.” A Transport for Wales spokesperson said.