Tougher sentences for those who assault emergency workers 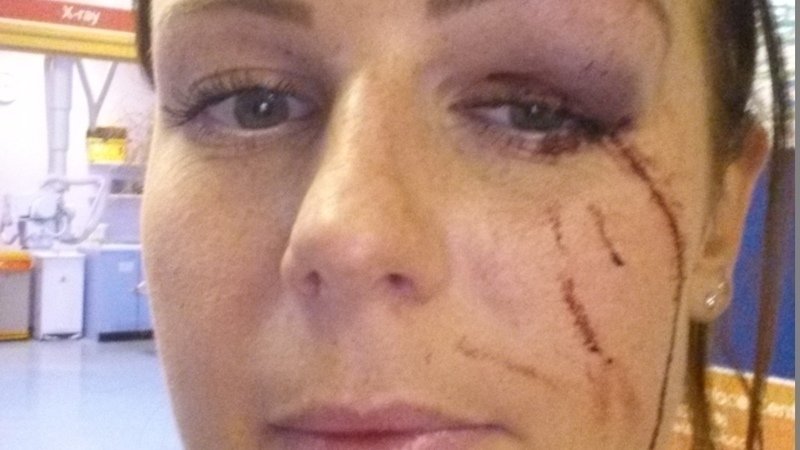 The UK Government has confirmed it will bring forward a new law to increase the maximum sentence from 12 months to two years for assaults on emergency workers.

The change in legislation will see the maximum sentence double for those convicted of assaults on frontline staff including police, prison officers, custody officers, fire service personnel, search and rescue services and paramedics.

It will be the second change in two years after the 2018 Assaults on Emergency Workers (Offences) Act increased the maximum sentence from six months to a year.

The new law will mean that when a person is convicted of offences – including sexual assault or manslaughter – a judge must consider whether an offence against an emergency worker merits an increase in sentence.

The decision has been welcomed by John Apter, National Chair of the Police Federation of England and Wales.

He said: “The Police Federation of England and Wales has been relentless in campaigning for an increase in maximum jail sentences for those who attack emergency workers, so we welcome this decision to double sentences.

“There must be a meaningful deterrent for those who attack emergency workers. This news has come after an incredible amount of hard work and lobbying by us.

“Being assaulted – whether you are a police officer, firefighter, prison officer or paramedic – is completely unacceptable. The sentences should always be a deterrent and reflect the seriousness they deserve.

“The Assaults on Emergency Workers Act 2018 was intended to protect police officers, act as a deterrent, and punish those who have no regard for the rule of law. We would now urge Magistrates and Judges to step up to the plate and dish out these maximum sentences of two years.

“The fact is attacks on blue light workers should never be considered ‘just part of the job.’ Longer sentences can therefore act as a strong deterrent for those who think that it is acceptable to assault police officers or other emergency service workers.”

More than 11,000 people were prosecuted for assaulting an emergency worker in 2019, according to Ministry of Justice statistics.

Seven North Wales Police officers have been assaulted in Rhyl over the course of one weekend at the start of the month.

Assaults ranged from being punched in the face to being bitten, with three officers being assaulted by one individual. Two officers were bitten in separate incidents.

The North Wales Police Federation say, “Despite the appalling circumstances and situation faced by the officers, and being subjected to disgusting, demeaning and painful attacks, all of the officers remained on duty to continue to protect the public.

“Although no serious injuries were sustained, there is no doubt that these attacks will have an impact upon the officers involved.”