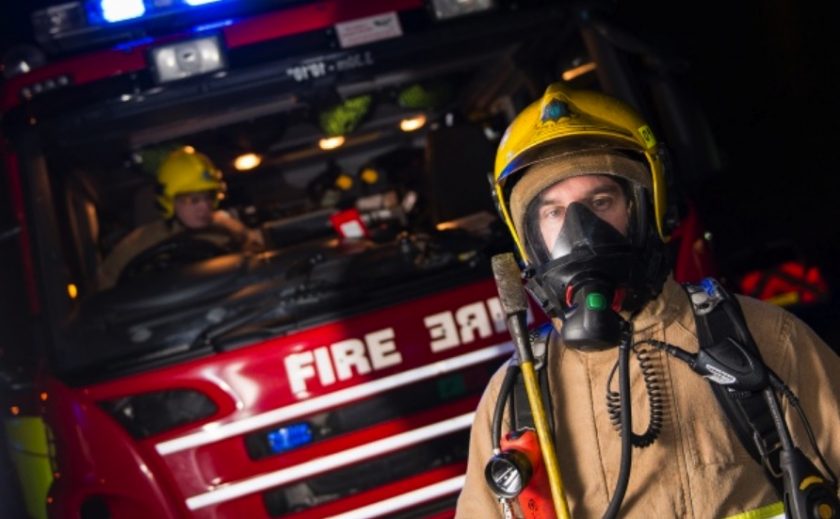 Cheshire Fire and Rescue Service were called 2.45am to a blaze a two-storey house on Fisher Road in Blacon.

Two appliances attended the house, on arrival smoke alarms were sounding and crews discovered that the fire involved a tumble dryer in the ground floor kitchen.

Three dogs were rescued from the property. Their owners were not at home.

The gas and electricity supplies to the house were isolated and a cordon was set up.

A covering jet was also set up and the fire was extinguished with a hose reel jet.

Once the fire was out the area affected by it was damped down to make it safe and a large fan was used to clear the house of smoke.

Firefighters were in attendance for around an hour.

An investigation into the cause of the fire has taken place.

It is believed to have been an accidental fire caused by tea towels containing oil having been dried in the tumble dryer.”