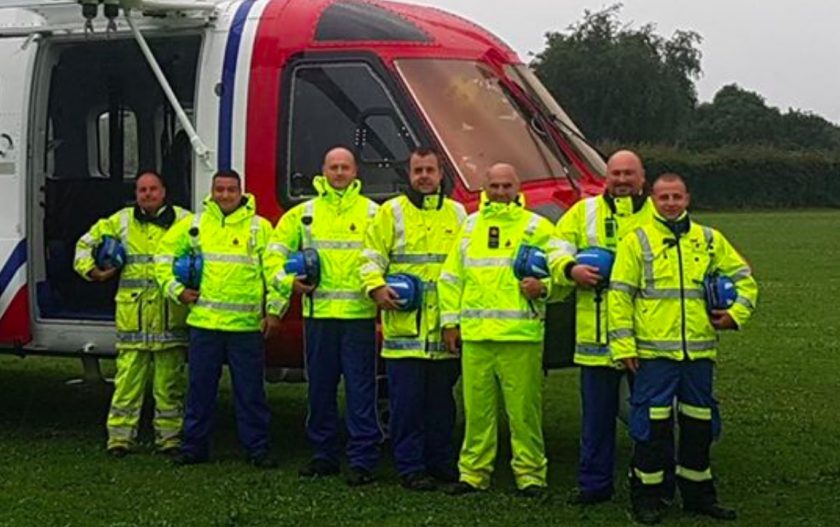 Flint Coastguard Rescue Team has shared their end of year figures which show an increase of 6% in the number of emergency calls they responded to during 2017 versus the previous year.

Last year the hardworking volunteers were called upon 72 times to incidents around the River Dee and further afield, the team helped to save 6 lives a spokesperson said.

During 2017 the team were called out to;

As well as these the team were also called out to reports of unknown items in the water, porpoises being washed up, mayday calls, distress flare sightings and pollution incidents.

Officers were also called upon to perform a number of dog rescues including a boxer dog that had fallen down a narrow gully and had got itself stuck with an incoming tide near Bagillt. 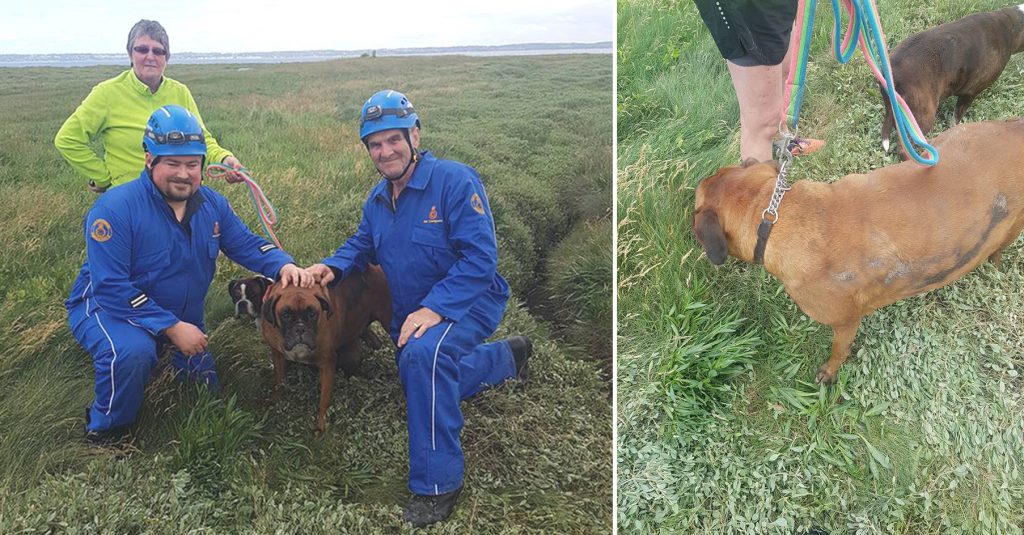 Flint Coastguard worked closely with counterparts from Rhyl, Wirral and Crosby on many of last years rescue missions and Flint R.N.L.I Lifeboat Station assisted the team on 15 occasions, the team also worked with Caernarfon based Coastguard Rescue Helicopter ‘936’ during six emergency responses.

One new recruit, Andy Boyle joined the team while Gareth Prothero and Jay Richards both passed Officer In Charge courses which allows them to take charge during incidents.

A spokesperson for the team said;

“As we’ve had plenty of good things happen, unfortunately, there was also one sad time and that being that Flint 04, Neil Roberts deciding to call time on his dedicated service due to work and other commitments. All the team would like to wish him well for the future.”

“Station Officer, Garry Jones and Deputy Station Officer, David Sutton would like to place on record our gratitude to all the team who have dedicated so much time not just on call outs but training sessions, local saftey patrols and public relations events throughout 2017.”

“Also all of our families, friends, and bosses from our day to day jobs in supporting us during the year and allowing us to respond to incidents.”