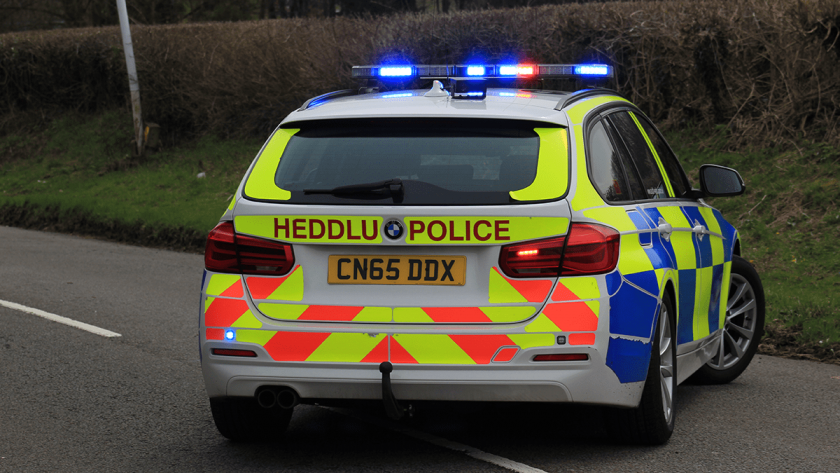 A driver was arrested earlier today for multiple offences following crash in Shotton.

Police said the driver was arrested  for alleged dangerous driving, drink driving, drug driving and disqualified driving, he was also ‘further arrested’ after spitting at officers.

Another man was injured in the crash

The incident happened in the Crossways area which is close to Shotton Lane.

“We responded to reports of a car being crashed in the Crossways area a short time ago.”

“We can tell you that one man is being checked over by ambulance with non life threatening injuries and another man is under arrest for dangerous driving, drink driving, drug driving and disqualified driving!”

“He’s also been further arrested for spitting at Police Officers in the back of the car, meaning some poor soul has to clean it up, disgusting!”

“Thanks very much to all the members of public who called in.”

“We will update you with the result of this job in due course.”

“Special mention to the eagle eyed Traffic Officer that located the runaway vehicle!”