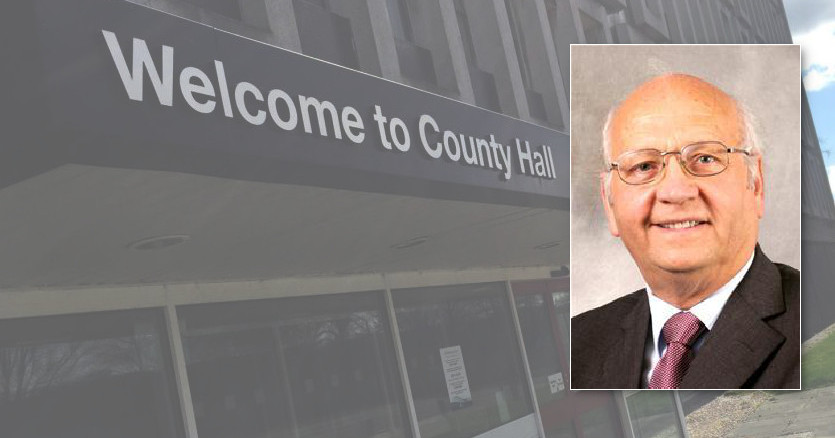 A senior Flintshire councillor has been accused of making sexist remarks after claiming that women buy more clothes than men.

The comments were made by Chris Bithell, a member of Flintshire Council’s ruling Labour cabinet, at a meeting held this afternoon to discuss a proposed £350 pay rise for councillors.

During the debate, the Mold east representative said he felt women in senior roles should get extra money to carry out their duties to cover the amount of clothes they need.

He said: “We’ve got to expect a man could get away with buying two suits from Marks and Spencer which would probably do him for the year.

“With a female, obviously they have to have a different dress or suit for most occasions.”

He was strongly criticised by Gladys Healey, one of only two women present at the meeting of the authority’s democratic services committee. 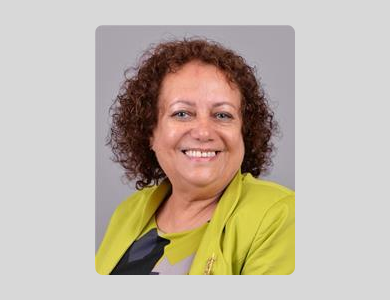 The Hope councillor, who is also a Labour member, said she was left angered by his observations.

She said: “It is a male dominated council at the moment and you bringing up a subject like that is quite infuriating.

“A man can wear a suit, but how many shirts does he wear?

“Okay, I’ve got a wardrobe full of clothes because I like dressing in different things and I like to be decent, but I think that is quite a sexist comment.”

It’s not the first time councillors in Flintshire have been accused of sexism in recent weeks.

The council’s deputy leader Carolyn Thomas described meetings as a “man’s world” after she was interrupted by male colleagues during an environment scrutiny committee debate earlier this month.

Meanwhile, a cross-party group was set up to provide support for women on the local authority in February amid claims an “old boys’ club” was still in existence.

However, Cllr Bithell defended his comments and said he was aiming to be considerate towards women.

He also spoke in favour of a recommendation by an independent body to increase the basic yearly allowance for councillors from £13,868 to £14,218 during the meeting.

He said: “Even after all these years there still exists a stigma about paying councillors for anything really.

“You see comments on Facebook and Twitter saying: ‘You’re only in it for what you can get’ and ‘Your noses are in the trough’.

“Local government is far more complicated now and far more time consuming, so it’s only right and proper that people are reimbursed for this.

“It’s not a part-time job any more or a hobby, it’s very much a full time job for most of us.”

It is estimated the 2.5 per cent pay rise put forward by the Independent Remuneration Panel for Wales could cost the authority an extra £24,500 if it goes ahead.

Although there has been some opposition to previous increases, the panel said councillors deserved to be paid an amount which reflects their responsibilities.

Members of the committee voted to note the recommended uplift, which is expected to take effect from April next year.