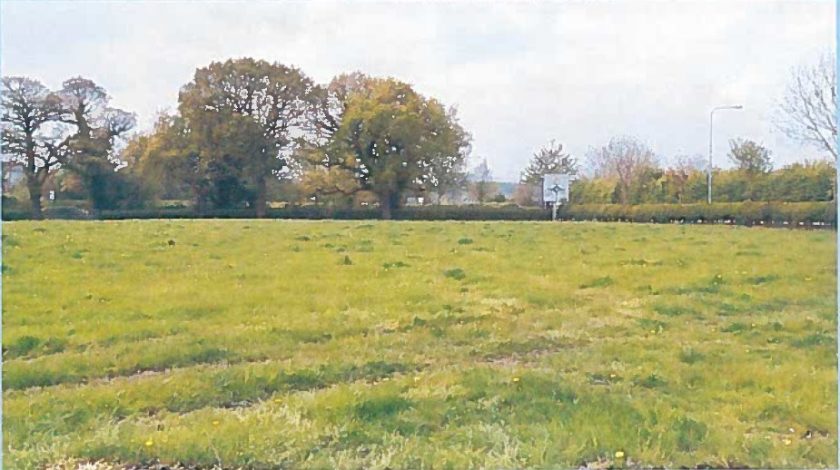 Hopes have been raised that the refusal of plans for more than 70 homes will end the ‘over-development’ of a Flintshire village.

Separate applications for 36 retirement homes on land south of Rhos Road in Penyffordd and 37 houses east of Vounog Hill have been rejected by Flintshire Council’s planning committee.

A number of successful planning appeals have resulted in 261 new homes being green lighted in the village, including 186 being built by Redrow on land off Chester Road despite initially denied by the local authority.

But following the Welsh Government’s decision to allow it to suspend part of Technical Advice Note (TAN1), which requires the council to lend ‘considerable weight’ to the need to increase housing supply, the two latest schemes were recommended to be turned down.

Penyffordd councillor Cindy Hinds welcomed the direction provided by officers, but said previous applications should not have been allowed.
She said: “Our village has had enough building to last a lifetime.

“We as a county council should be making sure this happens. We are in our own buildings, but not in private developments.

“Redrow should never have been passed by Welsh Government because it is not the correct mix of houses.

“There is not one bungalow on the Vounog site or any other site which has been passed by the authority or WAG.”

The application on Rhos Road was backed for refusal as it could prejudice the authority’s Local Development Plan (LDP) which is not yet in place.

Planning agent Frank Brereton said applicant Keith Jones, the owner of Roundfield Limited, lives in the area and had consulted closely with residents.

But officers said comments about his identity and background were ‘irrelevant’.

Cllr Chris Bithell, Flintshire Council’s cabinet member for planning,  said: “If allowed it would put extreme additional pressure on a community which has already had to sustain far more than any community should have to sustain in any circumstances.

“We as a committee have sat here and squirmed in our chairs about what this community has had to put up with over the last few years as a consequence of TAN1 and thank goodness that has now been suspended.”

Both applications were unanimously rejected by the committee.