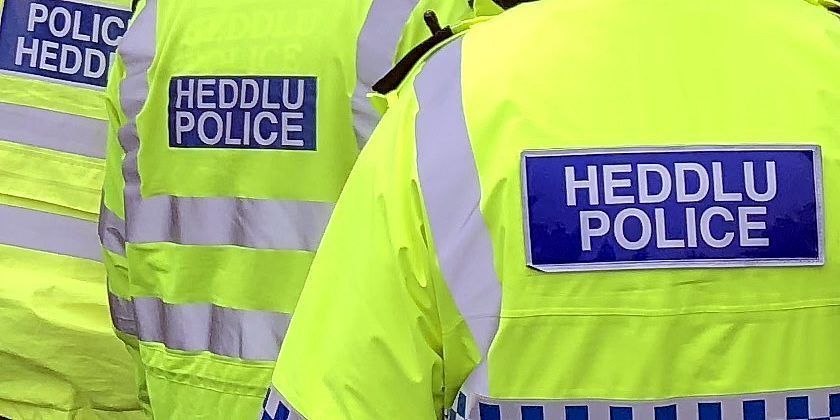 North Wales Police has launched appeal for information following an incident whereby a young girl was seen to be placed into a car on Mancot Lane in Deeside at approximately 3.55pm today (Friday, 20th September).

Police say they received a report from a concerned member of the public who had witnessed what they thought to be a girl, aged between 11 and 12-years-old, seen to be placed into a silver or grey coloured car on Mancot Lane.

Detective Inspector Tim Evans of North Wales Police said: “This could have been completely innocent whereby a parent is possibly dealing with an unruly child, however due to the nature of the report made to us we must investigate what happened.  This was a well-intentioned report from a member of the public reporting concern for the safety of the young girl.

I stress that no missing person reports have been received to date which may give rise to wider concerns, however officers are engaged in enquiries following the report and we are keen to ascertain the identity of the female to ensure her welfare.”

Enquiries are ongoing and anybody who was in the vicinity at the time and who may have dash cam, or anybody who witnessed suspicious behaviour in or around the Mancot Lane area of Deeside at around 4pm is asked to contact North Wales Police on 101 quoting X137916.