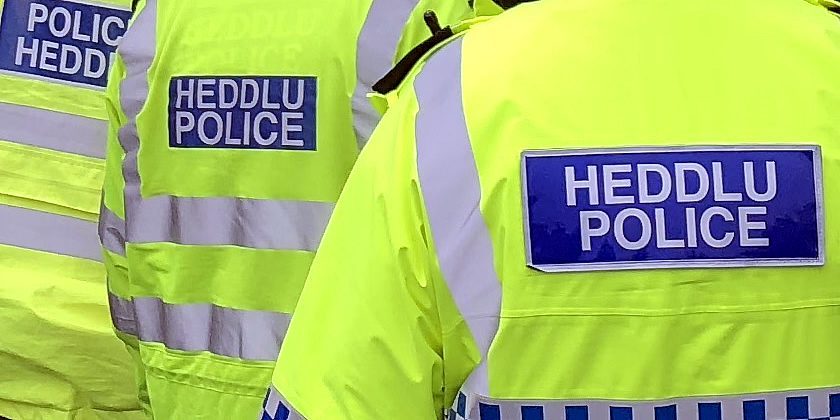 Police said they have seized a dog following an alleged incident in Buckley on Sunday.

In an update on social media on Monday, June 17 – South Flintshire police stated:

“Today we obtained a search warrant from the Magistrates court to search an address in Buckley in relation to a dangerous dog incident that took place yesterday (Sunday).

We would like to reassure the public that the animal in question has now been seized and is in a secure location whilst we continue with our investigation.”

Details of an incident – which took place in Buckley – were widely circulated on social media on Sunday.

A Pomeranian puppy was reportedly attacked and injured so badly it had to be put to sleep by a vet.

A woman also required hospital treatment after her arm was injured by a dog.

The female received hospital treatment to her arm.

The injured terrier was later put to sleep by a vet.” A police spokesperson told Deeside.com.