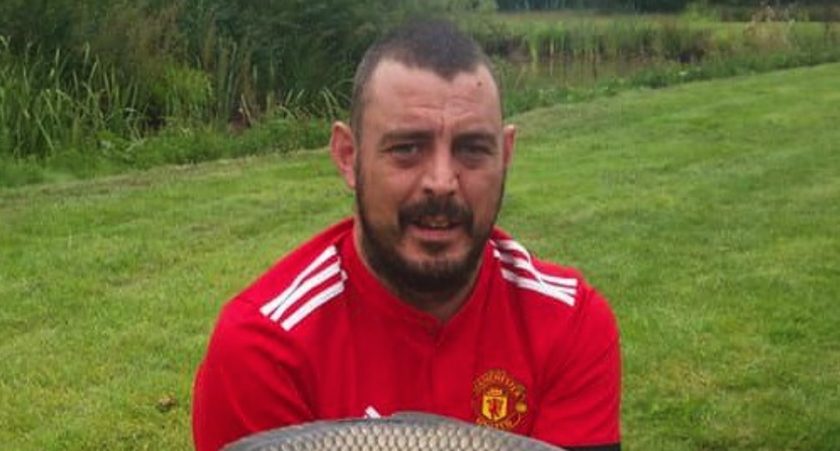 Police are becoming increasingly concerned for the welfare of a man who went missing a week ago in Ellesmere Port.

Peter Bebbington, aged 34, was last seen at his home address in Langley Court, Ellesmere Port at around 5.20am on Sunday 11 August and has still not been located.

DI Nigel Parr said: “His disappearance is out of character and we are becoming increasingly concerned for his welfare, as are his family. He has been missing for over a week, and despite our numerous enquiries and information from the public he has still not been located.

“As part of our continued searches we will be in the industrial area near to Newbridge Road and in the Little Stanney Woods area. Do not be alarmed if you see a significant police presence.”

Peter is described as being 6ft 4ins tall, with dark black hair and a moustache. He was wearing a black waterproof coat, blue jeans and black trainers.

Anyone who thinks they may have seen Peter, or might have any information as to his whereabouts, is asked to call Cheshire Police on 101, quoting IML 482872.