A former Poundworld store in Deeside could be converted into a gym under new proposals.

Énergie Fitness wants to open one of its clubs at a unit on Deeside Retail Park in Queensferry.

Approximately £500,000 is expected to be invested in the site by the growing fitness firm, which could create up to ten jobs in the area.

The Poundworld store closed earlier this year after the national chain entered administration. 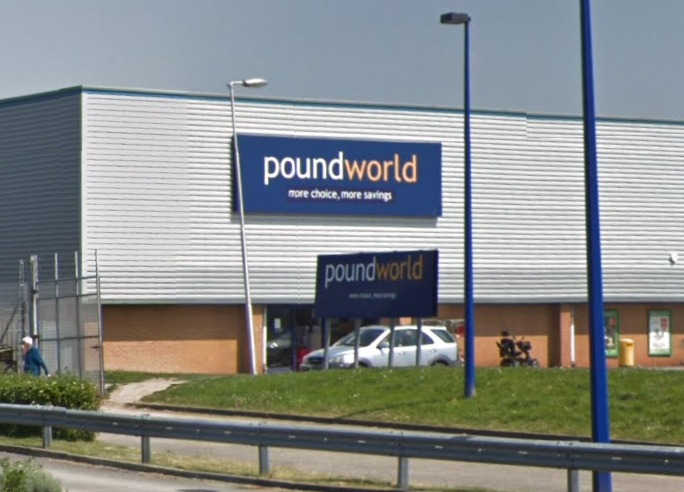 “Énergie Fitness is the market leading franchise gym operator within the UK, with huge growth forecasted for the next five to ten years.

“Énergie saw a great opportunity to invest in this empty unit and provide a place for the local community and visitors with a place to work out and keep fit.

“Introducing its branded fitness concepts such as ‘The Yard’ will help those in the Deeside area to get and stay in shape, in a welcoming and fun environment.

“We are hopeful of a positive outcome when our application is determined in February 2019 and we look forward to being part of the local community.”

The company launched in 2003 and now has more than 100 clubs across the UK and Europe.

It has major expansion plans in place for 2019, including the introduction of a new concept called ‘The Yard’, providing functional, high intensity and kickboxing training.

Comments are currently being invited on the proposals via the Flintshire Council website.

Planners are aiming to make a decision by the end of January.