Plans to introduce camping pods to a camp site in Flintshire have been given the go ahead amid claims it will help to boost the local economy.

An application was submitted towards the end of last year in a bid for the cabin-style structures to be brought to Leete Valley Caravan Park in Rhydymwyn, near Mold.

The site currently has a licence to house up to 60 caravans and the owners were looking to boost the accommodation on offer through the proposals for six camping pods.

Permission has now been granted after officers from Flintshire Council gave their backing to the scheme. 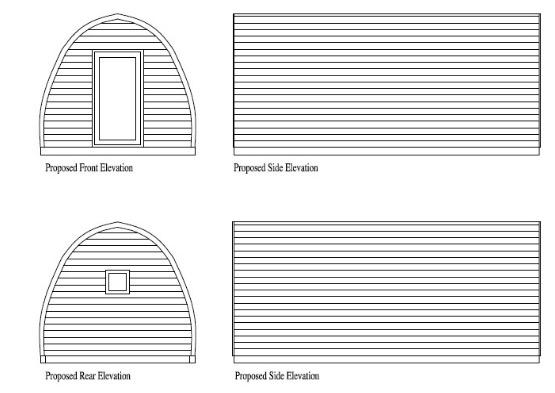 In a statement accompanying the plans, consultants acting on behalf of the site’s owners said it would help to support jobs in the area.

They said: “The proposal will have a considerable positive economic impact on the immediate and wider local area.

“The potential contribution of the proposals to the local economy will therefore be significant through local employment, new trade, potential suppliers, active promotion of local tourist attractions etc.

“The proposed development provides the potential to secure a viable and valuable land use, providing and sustaining local employment.

“There is considerable support in national policy for the creation and expansion of tourism facilities.

“We therefore urge the local planning authority to grant planning permission for the development as proposed.”

According to the council’s website, the proposals were approved by planning officers using delegated powers.