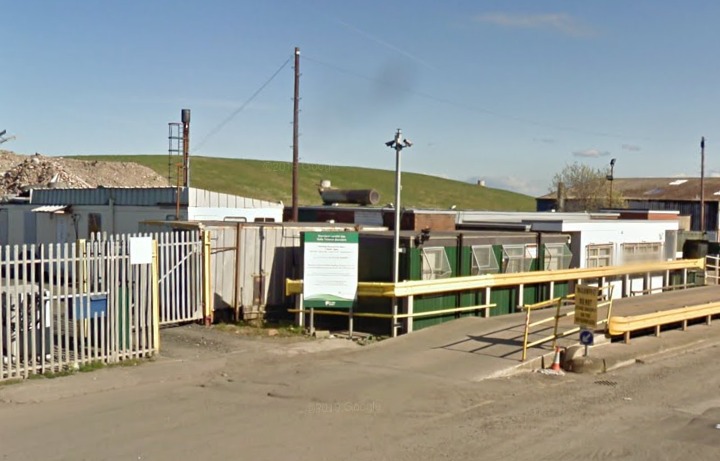 Plans have been entered to redevelop a council-run recycling facility in Flintshire.

An application to demolish an existing waste transfer station at Standard Yard in Buckley was approved at the end of last month.

Flintshire Council has now submitted proposals to develop a material recovery facility measuring more than 2,400 square metres at the site on the Spencer’s Industrial Estate to sort and separate rubbish from residents’ bins.

The scheme would also result in the creation of a staff welfare and education centre, which will be open to schools in the area.

Flintshire Council said the plans had partly been brought forward as a result of an increase in recycling processed at the site over the last 12 months. 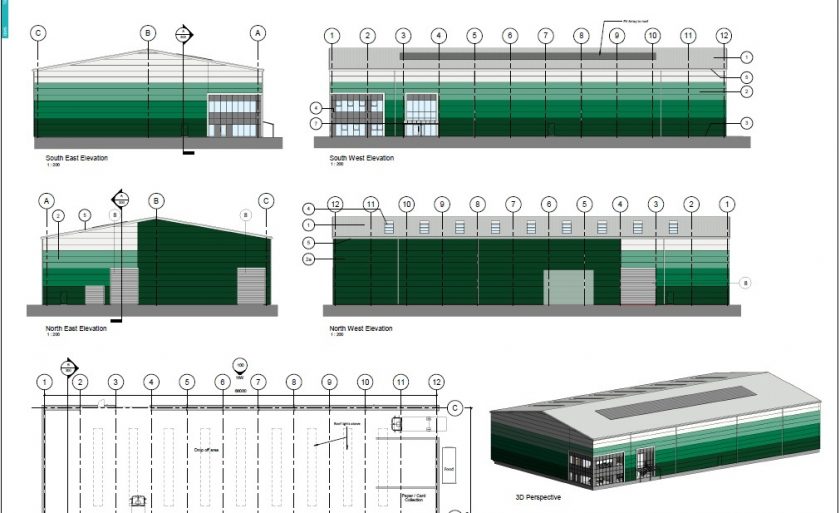 Agents acting on behalf of the local authority said: “The existing waste transfer station experienced a sustained increase in tonnage over the past year.

“This is predicted to increase further with higher demand and generation of recyclable household waste.

“As a result, Flintshire Council wish to futureproof the new material recovery facility throughput by 10 per cent.

“In total, the new material recovery facility might therefore be expected to receive approximately 21,000 tonnes of material per annum.

“All material received at the site will be exported for recycling, processing, or disposal.”

Changes have been proposed to the road layout to accommodate the scheme.

Access to the site will be from both Standard Road and Globe Way, with a new one-way exit system for bin lorries and realignments to the former road.

The council previously said that around £3.2m would need to be invested in the facility to secure its future due to regular machinery failures, which were restricting its ability to sort recycling.

It is therefore planning to expand the existing site and spend money on new equipment in a bid to boost recycling rates.

In a report published in December 2019, Steve Jones, the authority’s chief officer for streetscene and transportation, said: “Standard Yard’s Waste Transfer Station (WTS) has seen significant growth in processing demand, both in terms of the quantity and quality of recyclable materials collected at the kerbside in recent years.

“However, the WTS is now operating at its maximum capacity, and lacks the space and facilities to be able to take in more materials and/or additional waste streams for processing.

“Without further development and investment at the facility, there is a risk that the rise in the quantity of the materials collect will start to compromise the quality.

“Consequently, the facility is at a critical point and significant further investment in infrastructure is required to ensure the continued viability of the site and accommodate future growth in processing capacity.”