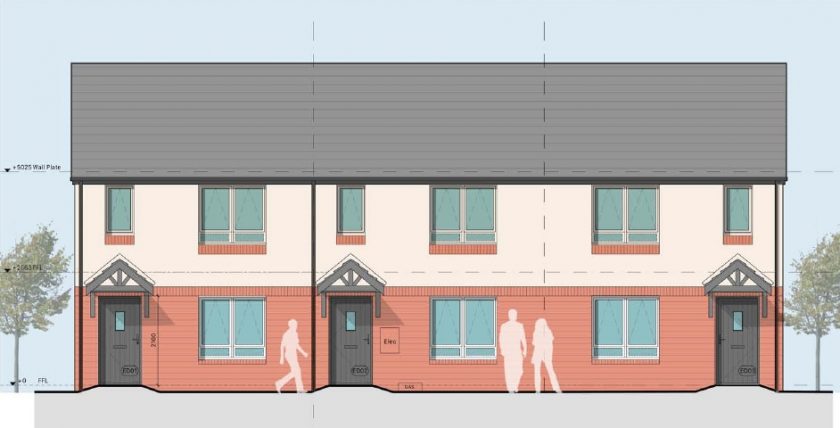 Plans to create 20 new affordables homes in a village in Flintshire have been submitted for a second time, despite strong objections from nearby residents.

Wates Residential originally applied to build on land currently used for parking at Ffordd Pandarus in Mostyn in March this year.

The proposals, which form part of Flintshire Council’s Strategic Housing and Regeneration Programme, were later withdrawn although no reason was given. 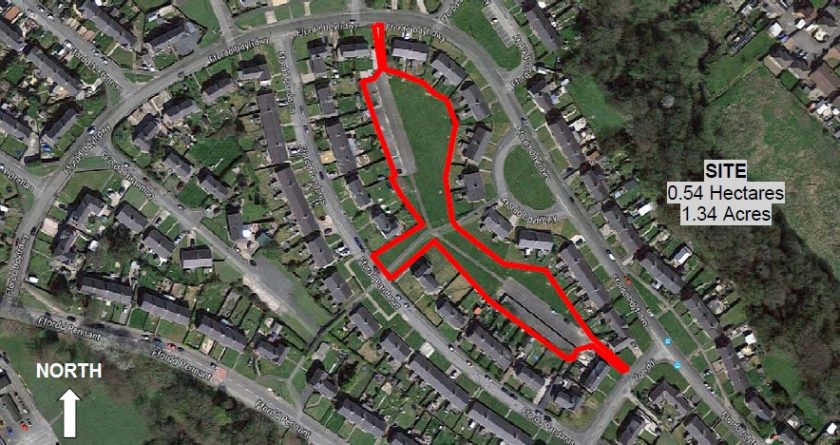 The company, which is working jointly on the programme with the local authority, has now re-entered its bid to gain permission for the scheme.

However, some neighbours have expressed worries about the impact on their wellbeing, as well as on road safety in the area.

In a letter submitted as part of a consultation, local resident Carys Lloyd said she had “grave concerns” about the development.

She said: “It appears that, in seeking to provide social housing for residents on Maes Pennant, Flintshire County Council are failing to take into account the very real and most important element of basic human rights to physical and emotional well-being.

“When there is council owned land, zoned for housing on the outskirts of the estate, Flintshire County Council are disturbingly remiss in choosing to put potentially already vulnerable human beings in a built up area of the estate, squashed in with no thought for their well-being or that of the established residents on the estate.

“I have grave concerns about the increase in traffic should the building go ahead.

“Ffordd Pandarus is already a very narrow road and it is often difficult to find parking spaces at weekends and after work.

“Visibility will be gravely impaired coming in and out of the proposed site and it will be dangerous for both vehicle drivers and pedestrians – including children playing out – using Ffordd Pandarus.” 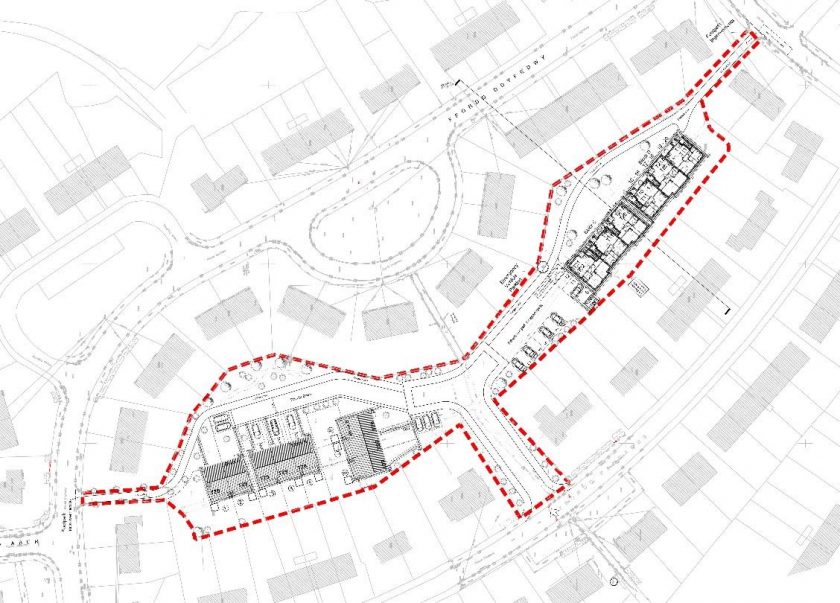 If approved, the plans would contribute towards the authority’s goal of constructing 500 new council and affordable homes across the county by 2021.

In September, permission was granted for a smaller development of ten properties under the same project at nearby Ffordd Hiraethog.

The latest application include a mixtures of houses and apartments which would be accessed via a new road off Ffordd Pandarus.

The council’s highways department has indicated it has no objections to the proposals.

In a letter sent earlier this month, development control manager Colin Simpson said: “I refer to previous discussions and correspondence in regard to proposals and confirm that there is no highway objection to the proposed development.

“The design and location of the access are considered appropriate for the proposed use however an extension of the existing 30mph speed restriction and improved junction lighting is likely to be required.

“The site has a previous use providing garage and parking spaces; as such previous traffic generation is likely to exceed that of the proposed use.

“A new vehicular access will be provided direct from Ffordd Pandarus; this will be constructed to highway adoptable standard with a layout suitable for turning delivery/service or emergency vehicles.”

Comments are being invited on the application via the council’s website and planners are aiming to make a decision by early February.