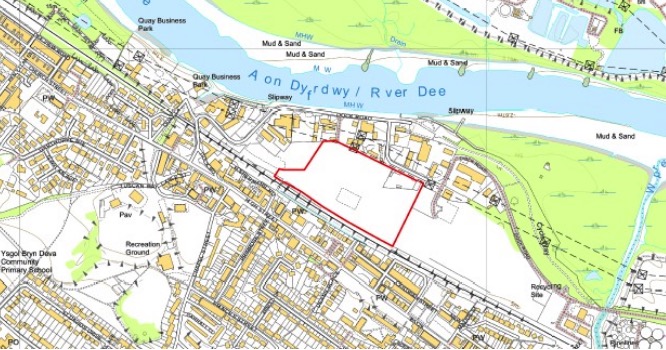 Plans to turn an area of industrial land in Flintshire into a solar farm have formally been entered.

Flintshire Council wants to create a 1.6 megawatt (MW) facility at Crumps Yard in Connah’s Quay, which was once home to a chemical works.

It comes after a business case was approved at a meeting of the local authority’s ruling cabinet last year.

The council has identified sites across the county which could be used to support renewable energy developments with another being progressed at Flint Landfill. 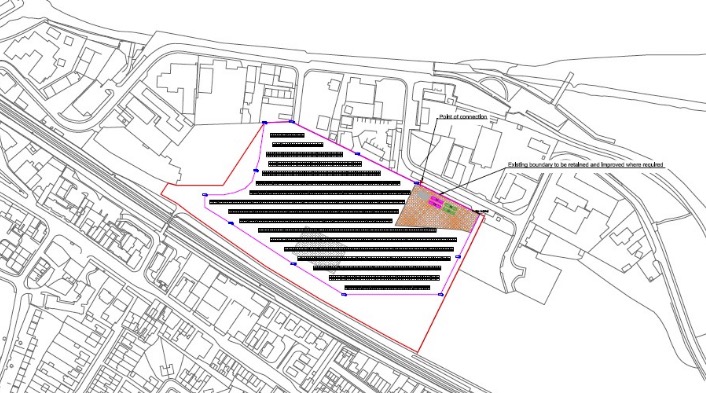 It said the aim was to generate revenue to contribute towards maintaining frontline services, as well as achieving environmental benefits.

In the application documents, officials said: “The council has a long track record of installing energy efficient and renewable energy technologies, driven by the Flintshire Carbon Reduction Strategy, which sets an ambitious target of a 60 per cent reduction in energy related carbon emissions by 2021.

“The principle of renewable energy development and the transition to a low carbon economy supplied by renewable sources is strongly supported by national legislation, energy and planning policy.

“The proposal represents a viable opportunity for the land at Crumps Yard to be redeveloped.

“The application site comprises previously developed land, offering a viable alternative to the use of agricultural land for renewable energy developments.

“A number of environmental assessments have been undertaken in support of the proposal, none of which have identified any significant environmental effects.” 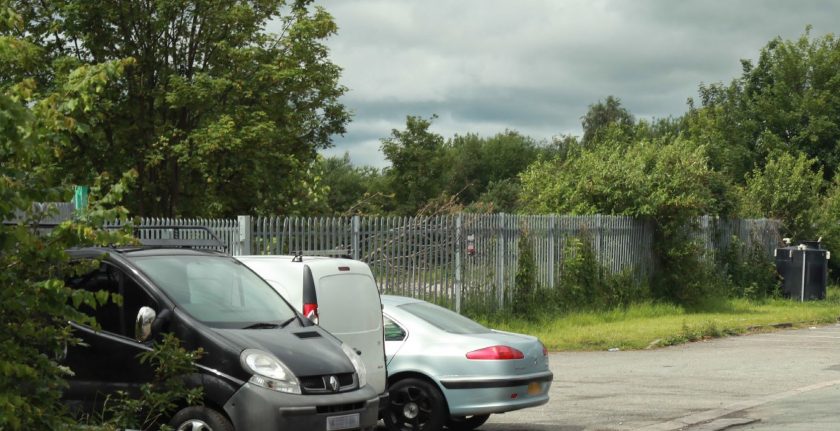 The council currently produces about three MWs of renewable and low carbon energy per year, generating an income of approximately £200,000.

It now plans to increase that amount and hopes the farms will allow it to generate income by selling electricity to an energy supplier.

According to the application, the solar panels would be mounted onto concrete blocks with a substation and other supporting infrastructure also installed on site.

The total area of land measures approximately 3.2 hectares and comments are being invited on the proposals via the authority’s website.

The council is aiming to decide on the plans by early February.