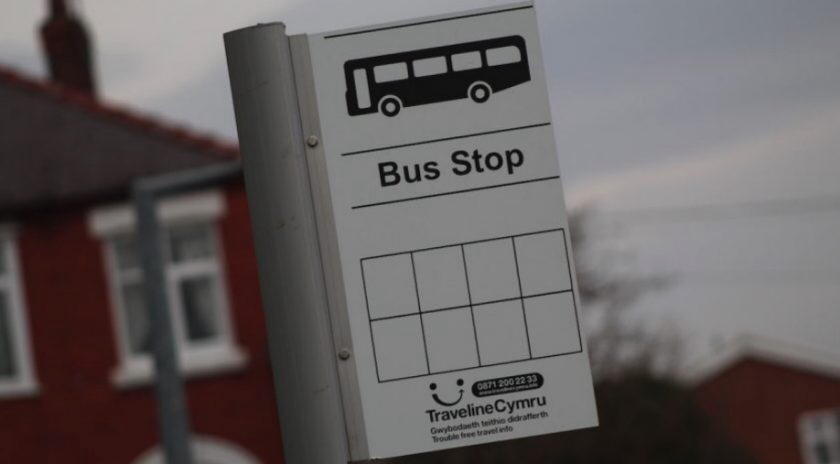 People living in a Flintshire village have voiced their dismay after being told they are set to lose their only remaining commercial bus service.

Residents in Penyffordd were dealt a large blow 12 months ago when a service which linked their community with Wrexham was withdrawn.

They have now been hit further by the news that Arriva is set to cancel the number 13 route, which travels through on its way between Chester and Mold.

The bus firm said the decision had been taken because not enough people were using it.

However, county councillor David Williams said he had been inundated with calls from elderly residents concerned about losing the ‘lifeline’ service.

He said: “Following weeks of speculation, Arriva have finally confirmed that they are withdrawing the number 13 Mold to Chester service from the village from 11 January 2020.

“This will be a massive blow to the village and the intention is to take this up with Arriva to see if a re-think is possible.

“Arriva are a commercial service and are withdrawing the number 13 because of the claimed lack of use.

“There are many reasons why this particular bus is under used, and we are asking residents to let us know why they are reluctant to use the number 13.

“Some given so far are timetables with buses leaving or arriving at inappropriate times for people to get to and from work.”

Cllr Williams has now called for Arriva to meet with him to discuss the issue and also appealed for other companies interested in taking on the service to come forward.

A spokeswoman for the firm confirmed the decision had been made for commercial reasons.

Flintshire Council has pledged to help bus users in Penyffordd impacted by the loss of the route, including by introducing a new service which will travel through the village between Mold and Wrexham.

The local authority is also looking to extend another service to provide links between Penyffordd and Broughton, where buses to Chester can be accessed.

He said: “Flintshire County Council are investigating options to expand the existing local transport arrangements, in order to maintain a public bus service for the Penyffordd area and replace the lost service.

“Further information on the new services will be available once consultation has taken place with communities and residents affected by the changes.

“The new services will be in place to coincide with the end date of the existing commercial services.”