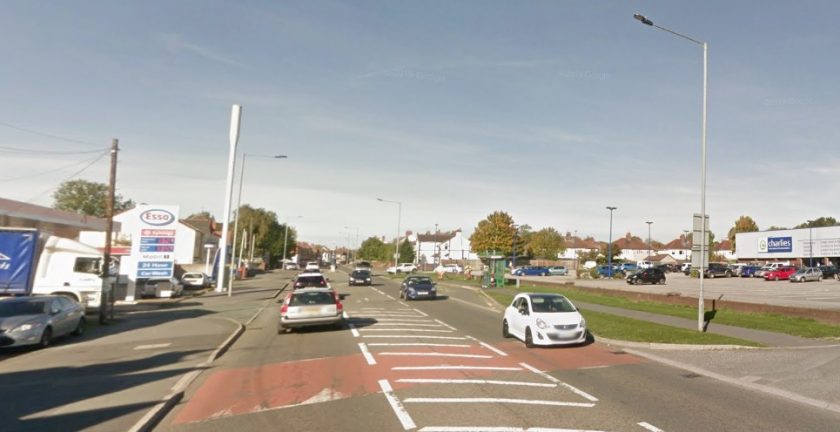 A pedestrian was taken to hospital earlier this morning following a collision with a vehicle in Shotton.

The incident happened just before 8am on Chester Road East near to the Esso petrol station.

According to traffic reports, the road was closed for around 20 minutes while emergency services dealt with the incident.

The pedestrian was taken was to Wrexham Maelor Hospital.

Reports of slow traffic due to an RTC on B5129 Chester Road East both ways near St Ethelwold’s Church. Happened just before 08:15, affecting traffic between Queensferry and Connah’s Quay pic.twitter.com/idLiXm3QaB

A Welsh Ambulance Service spokesperson said: “We were called today, 3 December, at approximately 08:03am to reports of a road traffic collision involving a vehicle and pedestrian on Chester Road East, Shotton.”

“We responded with one emergency ambulance and one patient was transported to Wrexham Maelor Hospital.”