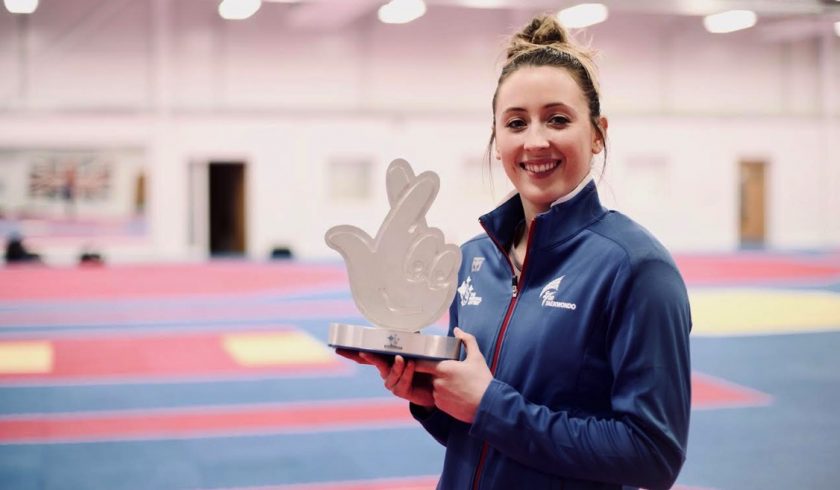 New figures reveal that around £101 million of National Lottery funding has been invested in Flintshire and Wrexham since the first balls rolled out almost 25 years ago.

Thanks to National Lottery players, lives of ordinary people have been transformed in Flintshire and Wrexham over the past quarter of a century.

Over 4,600 National Lottery grants have been awarded since 1994, helping to strengthen our communities, power our sports teams, support the development and progress of athletes such as Jade Jones, protecting the environment, unleashing local creative talent and looking after the elderly and those at risk.

A wide variety of local projects have received National Lottery funding over the last 25 years. Large grants have gone to:

-Supporting and bringing to life plans to transform the old abandoned Brymbo Steelwork’s site and buildings into a community, heritage and leisure destination (£3.5 million);
-Creating state-of-the-art sports and community facilities at Coleg Cambria in Deeside which includes a full size floodlit pitch, refurbishing the sports hall and fitness suite, the development of a synthetic 8 lane athletics track with a stadium and other facilities (£2.8 million);

-Breathing life into an underused indoor market building in the centre of Wrexham to create the Tŷ Pawb (Everyone’s House in English) – a cultural hub, performance and exhibition space (£2.5 million);

-Enabling North East Wales Carers Information Service to support more carers, provide them with assistance and help them to look after their own health and well-being (£1 million); and

-£10,000 to develop an exhibition at Wrexham County Borough Museum and Archives chronicling the Royal Welsh Fusiliers in Egypt and Palestine during the First World War;

– £5,000 for the WISP Dance Club in Mold which offers opportunities for young people living with disabilities; and

-£1,500 to provide development training for the Buckley Girls Gymnastics Club.

Flint’s double Olympic Taekwondo Champion, Jade Jones, is one of over 1,000 National Lottery funded elite athletes in the UK. The funding allows her to compete and train full time to the highest international standards.

“Over the last 25 years, the National Lottery has supported the development of thousands of athletes like myself which has helped us to secure podium places at the highest level,” she said.

“Since 1994, the National Lottery has also invested nearly £40 billion pounds in over half a million good causes which has positively transformed the lives of people in communities the length and breadth of the UK.

Whether it’s for grassroots sport, projects that strengthen our communities, support creativity or help the most vulnerable – National Lottery players should feel extremely proud that they are positively changing the lives of so many people throughout the UK. I would like to wish the National Lottery a very Happy 25th Birthday.”

National Lottery Awards winners will receive a £10,000 cash prize and national recognition at a glittering ceremony broadcast on BBC One later in the year.

To enter your favourite project in this year’s National Lottery Awards, tweet @LottoGoodCauses with your suggestions or complete an entry form through our website www.lotterygoodcauses.org.uk/awards . Entries must be received by midnight on 30 April 2019.