Oakenholt business site set to be turned in 16 homes 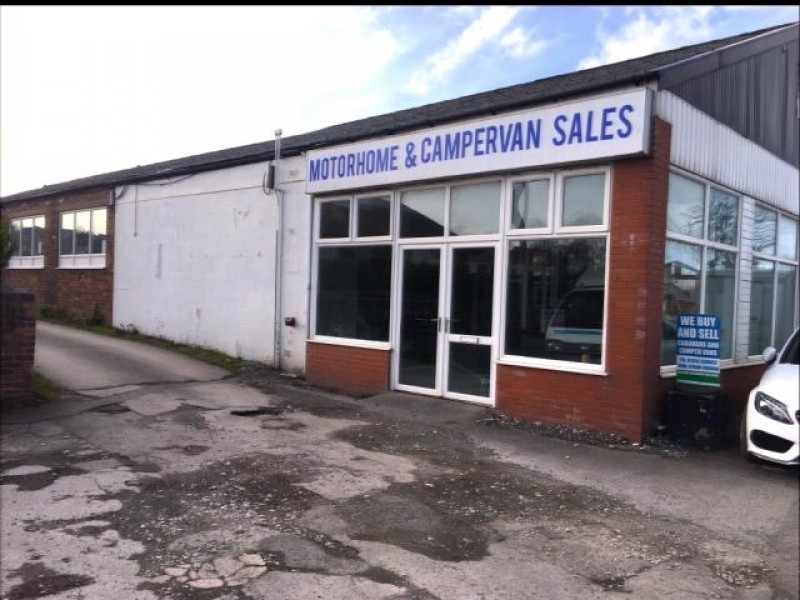 A business site is set to be turned into 16 houses after plans were given the go ahead.

Politicians have approved an application to transform land around the former Pandy Garage in Oakenholt, Flint.

An archaelogical investigation will need to be carried out on the site before the works begins in earnest as it was home to a mill dating back to Medieval times.

Outline permission was previously granted for 17 houses on the land, but developers reduce the amount after discovering part of it was owned by Flintshire Council.

Recommending the latest proposals for approval at a meeting on Wednesday, planning officer Katie Jones said:

“Members will previously recall this application as it was reported to planning committee on March 23, 2016 with a recommendation to grant planning permission subject to the applicant entering a section 106 agreement.

“However, during the preparation it transpired there was a minor difference between the ownership claimed by the applicant and the boundary of the adjoining land, which is owned by Flintshire County Council.

“The applicant has therefore sought to amend the application site area to only include the land within their ownership.

“Whilst this remains in outline form, the amendment to the site area has resulted in a minor reduction in the potential number of units that could be accommodated in the site, reducing from 17 to 16 units.

“Further investigations are required with regard to the archaelogy on the site to inform the detailed layout of the site at reserved matters stage.”

Concerns were raised by one committee member about the risk of flooding on the site as it lies within a designated flood risk area.

However, Cllr Patrick Heesom (Ind) was told a condition would require the level of some foundation slabs to be risen to prevent the risk.

A contribution of £1,100 per house will also be made to fund improvements to the Albert Avenue play area in Flint.