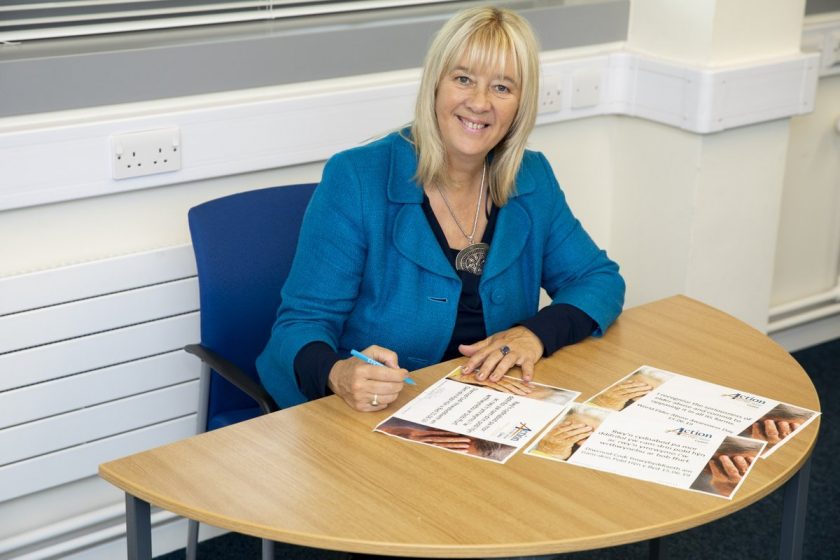 The contract of North Wales’ Deputy Police and Crime Commissioner will not be renewed after four years in the role, it has been confirmed.

Appointed in 2016 to assist Arfon Jones shortly after his election to the post, Ann Griffith is also a former Anglesey county councillor for the Bro Aberffraw ward.

But in a statement today, Arfon Jones confirmed that Ms Griffith’s contract for the £42,000-a-year post would not be renewed, adding that he would continue without a deputy for the remaining 12 months until the May 2021 election, postponed for a year due to the lockdown.

“Ann’s fixed term contract came to an end on the completion of my term of office on May 14,” said Mr Jones, the North Wales Commissioner.

“Legislation was passed in Parliament to delay the election process for the appointment of a new Commissioner.

“However, this has no effect on the agreed period of employment for the Deputy Police and Crime Commissioner as set out in the contract of employment.

“I will not be appointing a new deputy before the election in May 2021, therefore the post is redundant and the contract of employment has ended.

“I would like to thank Ann for her hard work and wish her well for the future.”

When appointed, the Police and Crime Panel refused to support the recruitment of the former social worker but acknowledged that Mr Jones was legally entitled to make the appointment whilst retaining reservations that  the role had not been advertised.

In turn, Ms Griffith later decided not to stand again for re-election to Anglesey Council in 2017 to concentrate on the role full-time.

Upon her appointment, Mr Jones had said he was looking for a deputy with a specific set of skills and that Ms Griffith “fitted the bill perfectly,” having 30 years’ experience working as a social worker, with both vulnerable adults and children, 10 of which employed by the NSPCC.

As well as her time as a councillor she has also worked with North Wales Police on child abuse investigations, chaired child protection conferences and children in care reviews as well as managing Safeguarding Children Boards.

Ann Griffith told the Local Democracy Reporting Service, “I count myself very fortunate to have been appointed to the role of DPCC.

“I rose to the challenge and gave my best.

“Along the way I met fabulous individuals from within policing, government, partner agencies and members of the public. All with a common purpose of caring for and improving their communities.

“I will miss so many inspiring people but hopefully our paths will cross again.

“I’ll be taking time out during this Covid-19 pandemic to plan my next steps.”