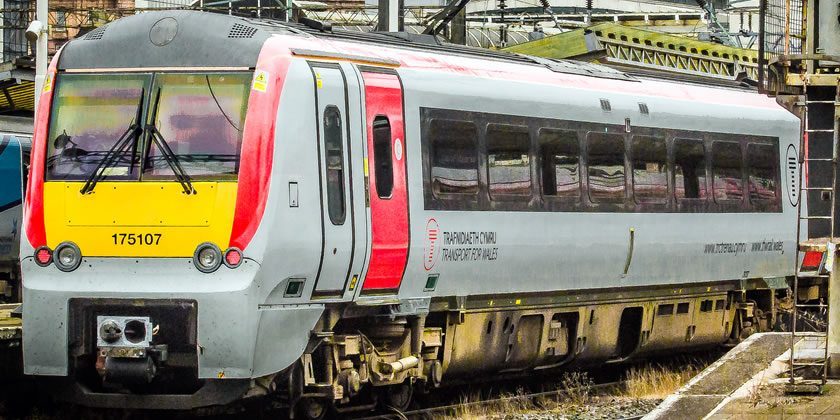 A new railcard giving reduced fares for military veterans is set to be launched later this year.

Military veterans will get cut-price train travel to help “boost job prospects and bring them closer to family and friends” the government says but, it won’t be available until Armistice Day.

The new railcard will extend discounted train travel to the more than 830,000 veterans not covered by existing discounts.

It will be available to buy from 11 November and will cost £21 for a limited period, before rising to £30.

The government said it is “delivering on a manifesto commitment, forms part of the government’s veterans strategy.” 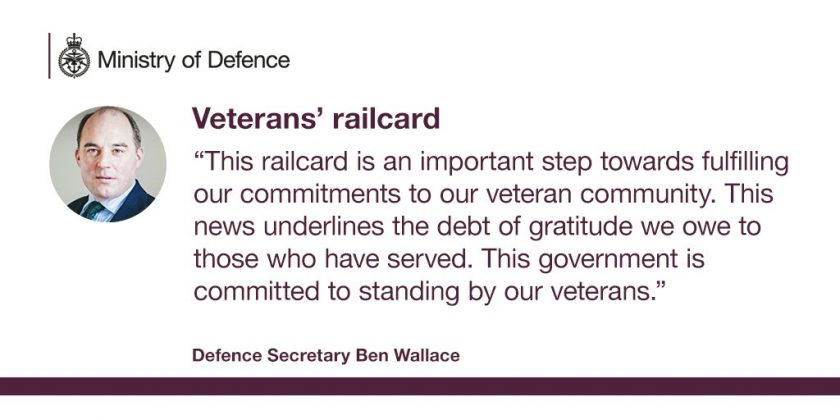 “Discounted train travel is a fantastic way to recognise those who have served this country, and the speed at which plans have been worked up shows how seriously we are taking our commitments to make the UK the best country in the world to be a veteran.

The railcard is only the start though, and I’m clear we need to do more to look after the people who so selflessly put their lives on the line to look after us.

Now the action plan has been published, I look forward to continuing to drive forward this issue across government and the services we offer.”