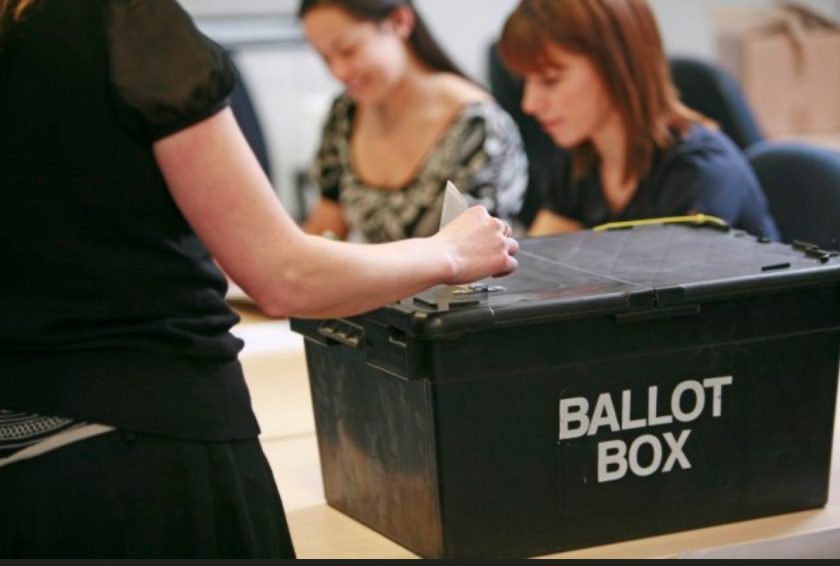 A major new package of reforms to local government in Wales, which includes giving 16 and 17 year olds the right to vote at local elections has been unveiled by the Welsh Government.

The Local Government and Elections (Wales) Bill, which is due to be introduced before the National Assembly for Wales later today by the Minister for Housing and Local Government, Julie James, provides for the establishment of a new and reformed legislative framework for local government elections, democracy, performance and governance.

The bill will make it easier for people in Wales to see, influence and get involved with the work of those who represent them, and widening the range of people who can vote and stand for office.

Proposals to change the law to make it possible for 16 and 17 year olds to vote at local council elections are part of the biggest change in the Welsh electoral system for 50 years – when the voting age was lowered to 18 during the 1970s.

Introducing the bill, the Minister for Housing and Local Government, Julie James said:

“We believe in strong local government. We want it to thrive, we want the people of Wales to feel well-represented and supported by modern public services, and we want the relationship between local government and the Welsh Government to be mature and focused on our shared agenda – delivering better public services for everyone, helping people who need support, when and where they need it most.

This bill is introduced at a time when austerity continues, and relationships and technology are changing the way public services interact with each other, and with the communities they serve.

So 20 years on from devolution, this is a significant Local Government Bill which reflects the journey of devolution and will deliver a major package of reforms, including local government electoral reform.

It aims to provide local government with new ways to support and serve their communities in these challenging times, while reinvigorating local democracy here in Wales.”

The bill also introduces powers to: