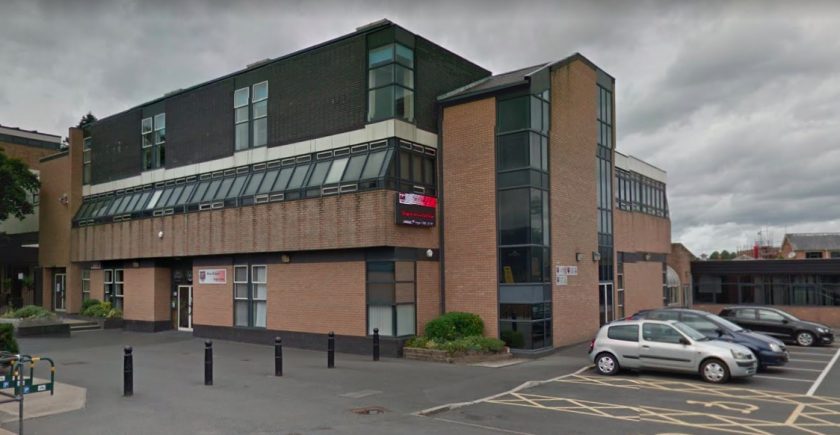 More than 160 children were denied entry to Flintshire’s oversubscribed schools at the start of the current academic year, it has been revealed.

New figures show that the largest capacity issues were within the county’s secondary schools, where a total of 133 pupils faced refusal, compared to 29 in primary schools.

The Alun School in Mold was responsible for 53 of those decisions ahead of the new term in September 2018, although 18 families successfully appealed.

Flintshire Council said while it had enough spaces to accommodate the total number of pupils in the area, parental preference meant there was not enough room in some schools.

Claire Homard, the authority’s chief officer for education has also warned that secondary schools could face the same issues again this year.

In a report, she said: “If an application for admission is refused, the parent has a right of appeal to an independent appeal panel.

“Last year, for entry in September 2018, admissions into year seven and reception, despite there being enough school places overall, there was oversubscription as a result of parental preference, resulting in appeals at several schools.

“Although it is too early to predict with any confidence for admission in to year seven in September 2019, it is anticipated that there could be oversubscription at the same secondary schools once again, and also at a small number of primary schools.

“However, oversubscription does not necessarily result in appeals as parents may accept a second or third preference school or an alternative school with a space available.”

In cases where there are more children than spaces, the council gives the highest priority to youngsters in care.

Pupils living closest to a school are given the next highest preference, followed by siblings, with any remaining places allocated in order of distance.

It provides no automatic right to a place at a particular school.
There were a total of 82 appeals for the current year of which 47 were upheld.

“This was despite a very large cohort moving from year six to seven.

“It is important that applications for admission are returned by the published closing date as any late applications are dealt with after those received on time.

“This means that if a preferred school is full, even if the school concerned is closest to the child’s home address, a late application will be refused and the parent offered a right of appeal.”

The figures will be considered by members of the authority’s education and youth scrutiny committee on Thursday.