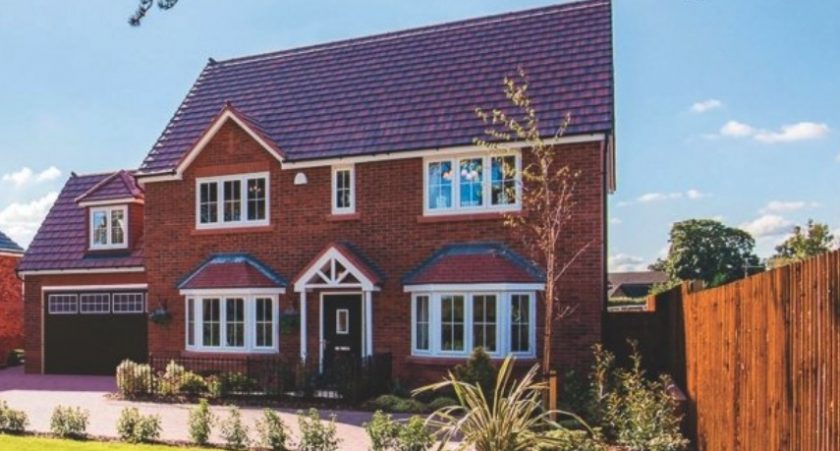 A house builder behind four Flintshire developments says it is keen to acquire additional land to satisfy demand.

Flintshire Council set out it’s Local Development Plan which has a vision of delivering 7,000 new homes by 2030.

Elan Homes says it wants to speak to Flintshire landowners to get an understanding where it can “unlock development potential” in the county.

In recent years, the company has delivered new developments in Penyfford, Penymynydd and Argoed and a final phase at Kinnerton Meadows in Higher Kinnerton has just gone on sale.

Elan says it will consider development sites, with or without planning up to 10 hectares in size

In order to maintain momentum in delivering housing it’s imperative that we continue to work with land owners and local authorities to tackle the housing shortage.

The developments we’ve progressed in Flintshire demonstrate our ability to take a flexible approach, adapting our plans to fit the local housing market.

We look forward to speaking with landowners and their representatives to understand where we could unlock development potential and contribute to the council’s targets for delivering new homes.”

Over at Kinnerton Meadows, 56 properties are being built – 45 private sale and 11 affordable homes.

The scheme has seen Elan invest in the local schools as part of section 106 agreements brokered during the planning phase.

The housebuilder has pumped almost £185,000 into Castell Alun High School for the remodelling of music teaching facilitie and nearly £135,000 for improvements to teaching accommodation at Higher Kinnerton CP School.

Elan will also contribute £40,000 towards improvements to neighbourhood play facilities on Park Avenue.

“Elan is proud to be playing its part in delivering much-needed new homes across Flintshire,” Philip added.

A consultation on a master plan for 7,000 new homes in Flintshire took place in November.

The final draft of Flintshire Council’s Local Development Plan (LDP) was approved by councillors in July.

It was backed by the majority of councillors, despite some questioning whether Flintshire had the right facilities to support thousands of new residents.