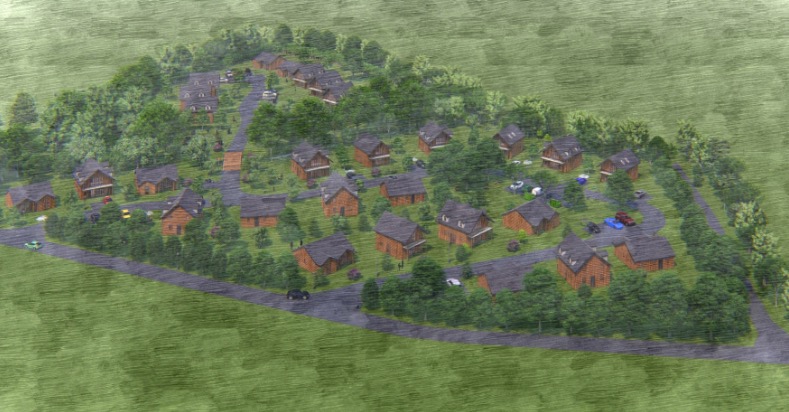 Plans to create a holiday park in part of Flintshire could help to boost the area’s economy, it has been claimed.

Permission was granted for a hotel with almost 200 bedrooms on the same site 20 years ago as part of wider scheme, which included houses and offices.

Builders J&T Gizzi Limited have now put forward a new application which they said could create up to six full time jobs.

In documents submitted to Flintshire Council on their behalf, William Gill from JPH Architects said: “The applicant has held the land for a number of years but does not feel that a 198-bed hotel would be viable in this location. 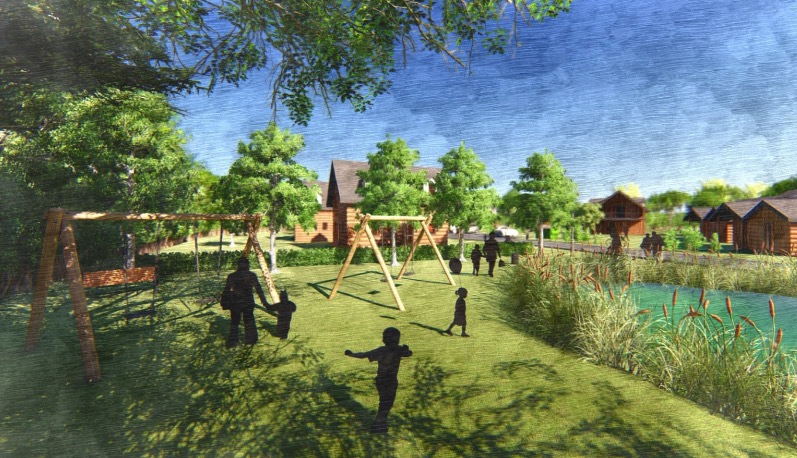 “Lodge parks are growing in popularity and the idea of having a lodge park within close proximity to a golf course is one which has seen companies, such as Dawin Escapes, thrive in recent years.

“The most important factor for such a proposal would be to allow the proposed development to explore its place in the market and establish itself as a “year-round” tourism park.

“This in turn could create a place that would attract all manner of tourists to the development and the wider country park, such as golfers, hikers, cyclists, people that enjoy outdoor recreation or activity and those who want periodic lifestyle changes or experiences.”

The scheme has received some support from the general manager of Northop Golf Club, which is located nearby.

In his response to the plans, Tony Godden said the creation of the lodges would be a ‘fantastic benefit’ for golfers.

However, concerns have been raised by residents living close to the site.

Members of the Northop Country Park Residents’ Association said they believed the proposals would harm an area of open countryside.

In a letter, committee members said: “Firstly, the extant planning permission is over 20 years old and we question the validity of such an old and out of date permission.

“In any case, the alleged extant planning approval for the original hotel was on a scale which was considerably less than the proposed log cabin resort.

“The resort will be spread over a much greater area and will cause further detriment to the open countryside and green belt and will be in contravention of both national and local planning policies.”

Comments are being invited on the scheme until the middle of this month.

Flintshire Council is then aiming to make a decision by the end of July.