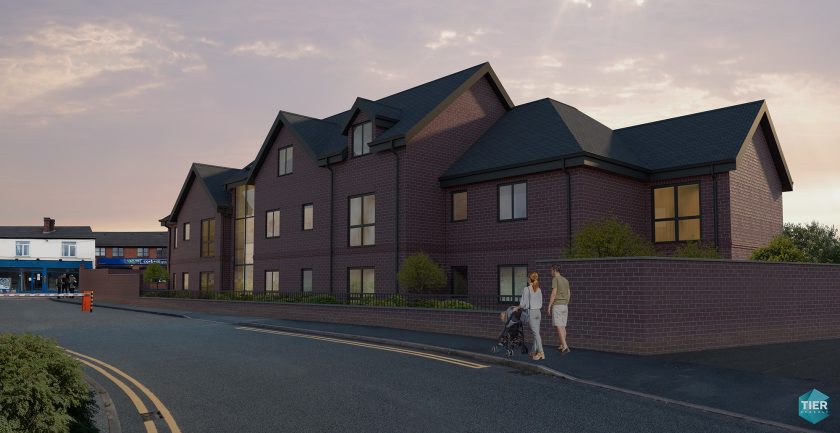 A former police station could be demolished to make way for a new apartment block.

Buckley’s police station closed its doors in October 2017 after officers were relocated to a new purpose built facility at the town’s fire station.

The building was later put up for sale and plans have now been submitted to knock it down and replace it with a block of ten apartments.

Tier Securities Ltd, which is behind the application, said the two-storey property did not have any historical or architectural significance. 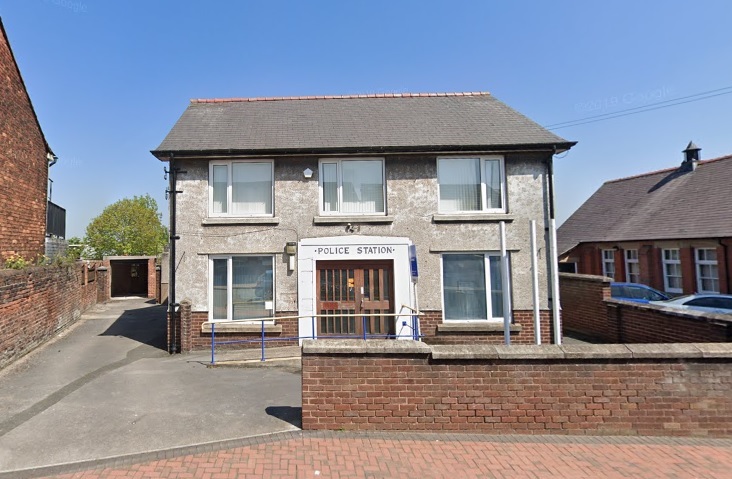 The company also claimed the development would support local businesses.

In a planning statement, the firm said: “This design and access statement provides the background and detailed rationale behind the proposed redevelopment of the former police station site to create ten new build apartments, associated parking, and landscaping.

“The site is located on the north side of Mold Road in the heart of the town centre, and surrounded by a mixture of retail, public, and residential buildings.

“The land consists of a detached two storey building formally occupied as a police station and some smaller curtilage outbuildings.

“The site is currently accessed directly off Mold Road and Argoed Road, however future redevelopment will retain access off Mold Road following removal of the prescriptive rights from Argoed Road by Flintshire estates department.”

They added: “The scheme will create a valuable community asset and a welcome addition to the local housing stock.

“It will also support the local visitor and retail economy within Buckley town centre.”

The police station was said to be in need of refurbishment at the time of its closure.

It had 13 work stations and a front counter, but was deemed too large for the three PCSOs based there.

The local authority is aiming to make a decision on the proposals by the start of August, although timescales are currently impacted by the coronavirus pandemic.