Flintshire Council apologises as teachers not paid on time 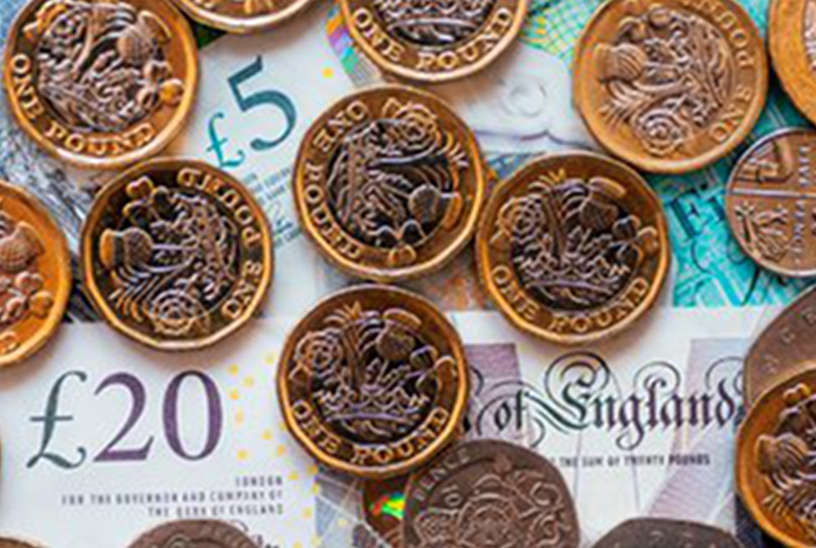 Flintshire Council has apologised for a payroll error which meant teachers were not paid on time this month.

Staff would normally receive their monthly salary today, but many woke this morning to find the money hadn’t been credited to their bank accounts.

Some took to social media to express their worries with bill payments due to go out and one teacher said she was concerned she would be unable to go on holiday as planned later this evening.

The council blamed a “technical issue” for the problem, which was said to have been fixed by 2.45pm.

It is not known how many employees were affected by the issue, but it is thought to be in the hundreds.

In a statement, the local authority said: “Flintshire County Council is aware of a technical issue with salary payments for teachers not being received today.

“We are working to resolve this issue by close of play today and apologise for the inconvenience caused.”

Several teachers took to Twitter to ask the council why they had not been paid.

A representative from Community and School Support Training said: “Can you explain why my wages have not gone in today please?

“Direct debits going out. Heard from a few colleagues in the same situation.”

Some asked whether the authority would compensate staff for any overdraft charges or late payment fees incurred as a result of the problem.

The council declined to comment on whether such costs would be covered.