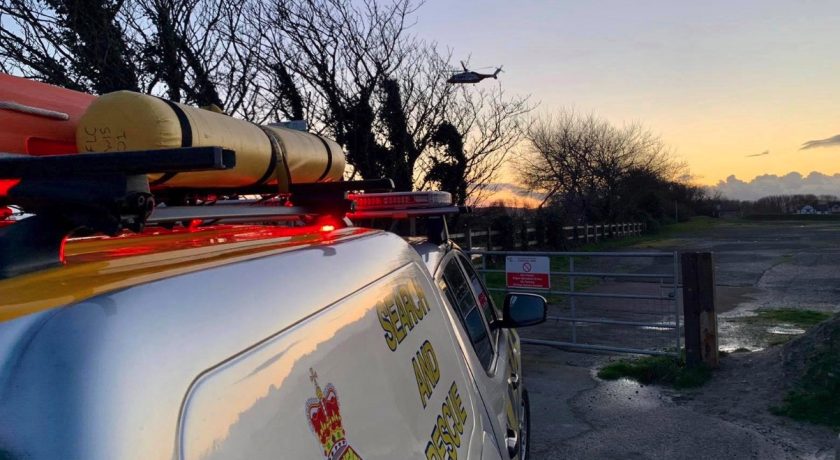 Volunteer rescue officers from Flint coastguard were called out this afternoon to assist with a search near Rhyl Harbour following reports a person had entered the water.

The Flint based team were scrambled at 2.30pm and made their way up the coast to join coastguard colleagues from Rhyl and Llandudno.

The search was triggered following a 999 call about a person entering the river Clwyd and was swimming to mid-river.

The caller told the emergency call handler they had lost sight of the person in the water. 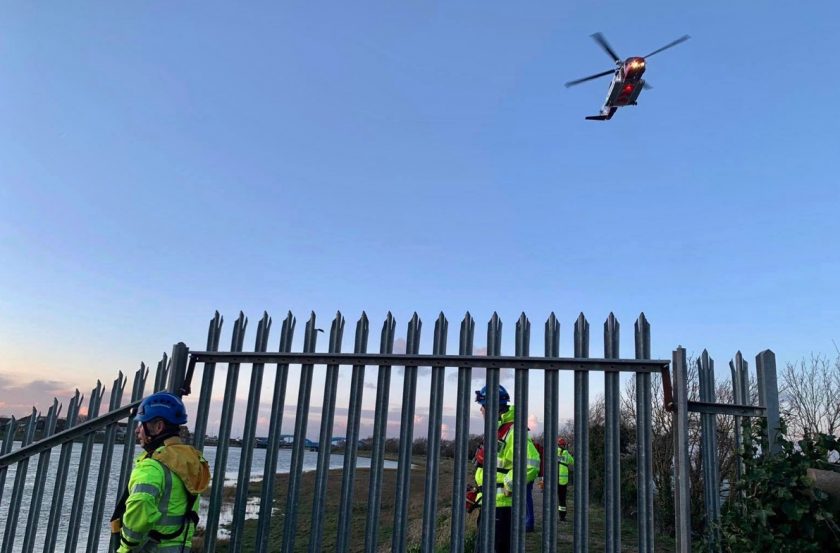 Coastguard Rescue Teams searched the River banks, the Caernarvon based coastguard helicopter was tasked to cover the river from Rhyl to St. Asaph.

An item of clothing was found by a lifeboat crew but hasn’t as yet been linked to the missing person.

A spokesman for Flint coastguard said:

All gullies, banks, and moorings were searched thoroughly by all agencies on scene, with nothing being found.

A spokesman from Rhyl RNLI said:

“An item of clothing was found by the crew of the inshore boat, but at this time, the item has not been linked to the missing person.

Due to the fading light,and with nothing found, all assets were stood down by the UK coastguard at Holyhead, with a view to re-tasking shore-based coastguards at low water tonight, about 9.30 pm.”