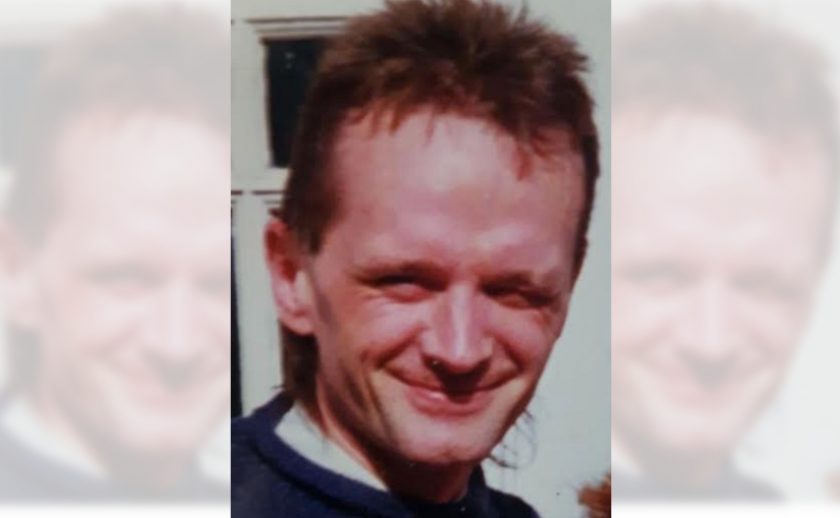 The family of a 54-year old man who was killed after being hit by a car near Mostyn on Friday night have issued a tribute to him.

Paul Purnell Roberts, who came from the Llandudno Junction area,  was struck by Audi on A548 between Mostyn and Ffynnongroyw shortly before 10pm on Friday evening.

“Deep in our hearts, a memory is kept of someone we love and we will never forget.”

Paul was a caring and loving Father, Son, Grandad, Brother, Uncle and Husband who was taken from us unexpectedly.

We will never forget, we will always love you and you are greatly missed.”

“Police continue to appeal for any witnesses following the collision which involved an Audi on the A548 between Mostyn and Ffynnongroyw shortly before 10pm on Friday, September 14th. Sadly, Mr Roberts was pronounced dead at the scene.

His family are now being supported by specially trained Family Liaison Officers and anybody who may have witnessed the collision, or anybody who may have been travelling along that particular stretch of road and who may have seen a pedestrian walking is asked to contact officers at the Roads Policing Unit on 101 quoting reference W131704.’