Drug driver jailed after travelling the wrong way down the M56 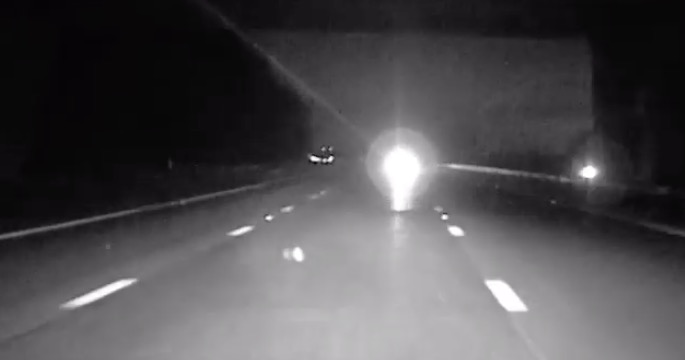 A 23-year-old man who drove the wrong way down the M56 while high on drugs has been jailed.

Hassan Waseem appeared at Chester Crown Court today, Friday 12 April, where he was sentenced to 12 months in prison.

Waseem, of Broadstone Road, Heaton Chapel, had earlier pleaded guilty to dangerous driving, drug driving, driving without insurance and possession of a class B drug.

At around 4.30am on Thursday 10 January police received reports of a white BMW driving the wrong way on the M56 in Cheshire.

Callers reported that the car was being driven erratically, changing speeds and drifting across the road between junctions 11 and 12 on the westbound carriageway near Runcorn. 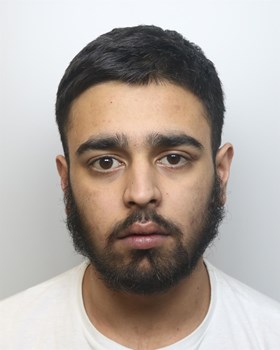 Officers from the Cheshire Police Taskforce team were dispatched and on arrival Sergeant Anton Sullivan saw the vehicle driving towards him at speed with its lights on full beam.

A short time later the BMW was located parked on the hard shoulder, with Waseen sat in the driver’s seat.

Waseem was arrested at the scene and a drugs test revealed that he had a cannabis reading of 5.5µg/l – more than double the legal limit.

Following today’s sentencing, Sergeant Anton Sullivan said: “To have a car driving towards me head-on was terrifying.

“Not only did I fear for my own safety but also for the safety of my colleagues and the hundreds of other motorists who were using that stretch of road.

“At the time of the incident there was moderate traffic on the carriageway, including a number of HGVs.

“Thankfully, Waseem pulled onto the hard shoulder before anyone was killed or seriously injured.

“However, this does not excuse his behaviour and I have no doubt that the consequences of his actions would have been far worse had it not been for other motorists taking evasive action.”

Superintendent Jo Marshall-Bell added: “This case highlights the dangers of driving while under the influence of illegal drugs.

“It was only when he was shown footage of the incident that he realised the seriousness of his actions and the danger he posed to other motorists.

“Not only is he lucky to be alive, it is a wonder that no-one else was killed or seriously injured as a result of his reckless actions.”

On top of his custodial sentence, Waseem was banned from driving for three-and-a-half years.

Once his ban has expired he will have to take an extended driving test to regain his licence.