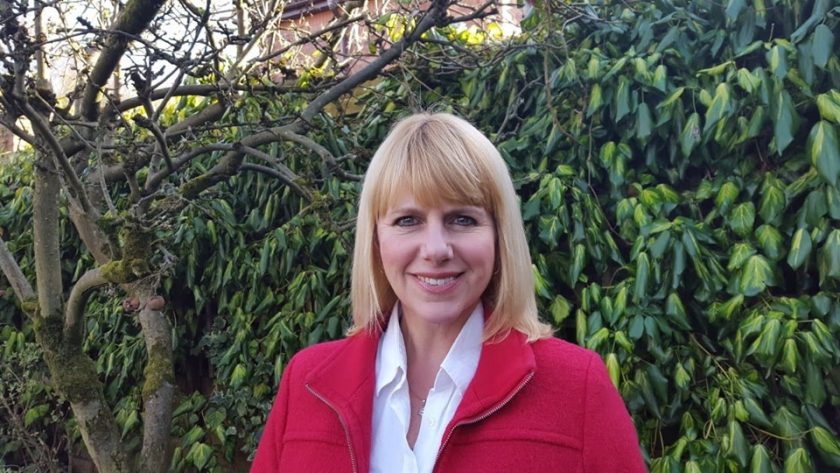 The deputy leader of Flintshire Council is aiming to become Labour’s lead candidate on the regional list for next year’s Senedd election.

Cllr Carolyn Thomas, who represents the village of Treuddyn, is seeking the support of other party members to represent North Wales in Cardiff Bay.

The former postal worker said she was keen to avoid a repeat of last year’s General Election where the party lost a number of so-called Red Wall seats in the region to the Conservatives.

Cllr Thomas also highlighted her track record on the environment as the local authority’s cabinet member for streetscene and countryside as one of the reasons why other Labour members should choose her.

Posting on her campaign website, she said: “As deputy leader of Flintshire Council I have fought for my community.

“Our council has refused to buckle to austerity, and whilst this has meant tough decisions, services in Flintshire have been saved that haven’t been elsewhere; we have even built the first new council homes in 20 years.

“I have stood up for rural transport as a cabinet member, and I have worked with colleagues from across our region as the North Wales local government representative on waste and recycling, bringing North Wales closer to a zero-waste, zero-carbon solution to our climate emergency.

“In my own ward, I have campaigned for and won mains gas, solar and improvements to council houses at a time of cuts.”

She added: “North Wales now more than ever needs someone with a track record of winning results for our communities.

“After the devastating blows across our region in the 2019 General Election, another setback is not an option.”

Each constituency elects one Member of the Senedd (MS) via the first past the post system at every election, and North Wales as a whole elects four additional members, to create a degree of proportional representation.

It is the “top up” list of candidates which Cllr Thomas is standing to be part of.

She became deputy leader of the council in April last year in the wake of a fall out between former Labour leader Aaron Shotton and his deputy Bernie Attridge.

Cllr Thomas warned at the time that “hatred and animosity” threatened to split the group, but tensions in the local party have since eased.

She said her life experience made her the ideal candidate to top the regional list.

She added: “I am a grass roots candidate and working mother. I like helping people; community events and I treasure our wonderful natural environment.

“It is my life’s experiences of financial struggles, getting a home, dealing with loss, raising a family, being employed in a variety of jobs (the latest as a post woman), living and working abroad, helping people in my community, that have shaped me into wanting to fight for fairness and equality.”

Approximately 150 Labour Party members applied to be a candidate for selection for constituencies and regions in Wales.

Eleven have been shortlisted for North Wales, including Cllr Thomas.

The vote for regional candidates began at the start of this week with the ballot for party members to select their preference due to end in mid-September.