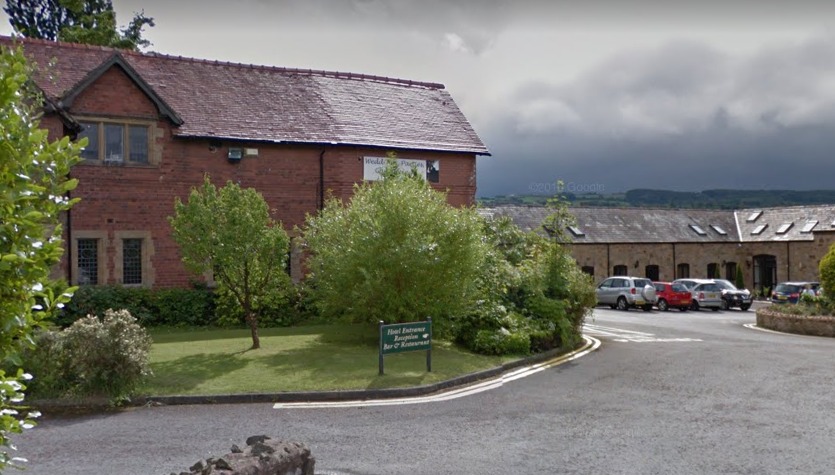 A local authority officer has lodged an objection against a hotel owner’s bid to play music for outdoor diners after a noise complaint was received.

The applications will be decided by a Flintshire Council licensing sub committee on Friday (July 31, 2020)

Ahead of the virtual meeting, a pollution prevention officer has voiced his opposition.

It comes after a complaint was made regarding an event hosted at the hotel earlier this month.

In an e-mail sent to Mr Chan, Dave Jones said: “I wish to give you notice that I am raising an objection to your application for TENS and a variation of your licence to allow for music to be played in the outside seating area at your premises.

“The reason is because we had a noise complaint regarding your first event last weekend and there is every likelihood that it will not be possible to play music or have any other entertainments outside your premises without disturbing your neighbours.”

The notices were originally put forward last Tuesday and copied to the police, environmental health staff and the licensing officer on the same day.

They would result in music being played outdoors between 12pm and 10pm from August 6th to the 8th, the 13th to the 16th and from the 20th to the 23rd.

According to the meeting agenda, councillors will be given three options when considering the application.

They include whether to allow them to continue, to impose conditions or issue a counter notice to prevent the events taking place.