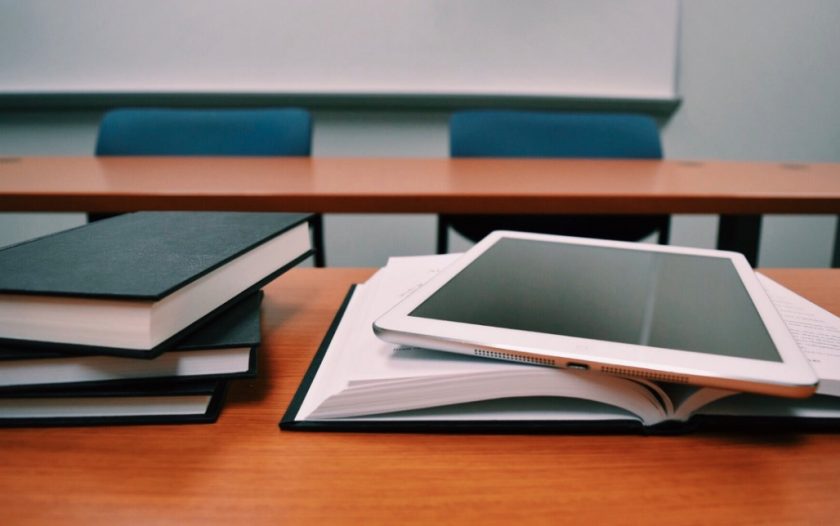 Continuing austerity measures could lead to redundancies and falling standards in Flintshire’s schools, it has been warned.

It comes after it was revealed that the county’s 11 secondary schools are currently facing a collective deficit of almost £1.3 million.

Flintshire Council said there was a risk that schools may need to review their staffing structures, resulting in job losses, increased class sizes and a reduced curriculum.

Deficits are currently funded by the collective balance of schools in the county, with primary schools having a surplus of approximately £2.4m and special schools a positive balance of £168,000.

However, the authority’s chief officer for education and youth, Claire Homard, said there was a risk that the level of deficit will soon exceed the positive balances.

In a report, she said: “There are a number of factors which have contributed to the current financial position.
“The ongoing austerity measures over recent years have resulted in schools having to absorb inflationary increases in pay, pension and National Insurance increases.

“The ongoing pressures and the focus for headteachers on managing a difficult financial situation and striving for educational excellence is a constant pressure.

“The impact of continuing austerity measures on the financial resilience of schools is an area of concern.”
The overall level of reserves held by Flintshire schools was £1.275m at the end of March 2018, which represents a decrease of 11 per cent compared with the previous year.

In March the authority received an unexpected school maintenance grant of £710,000 from Welsh Government, but Ms Homard said it masked the underlying trend.

She said: “As funding levels to schools decrease as a consequence of the austerity measures facing local government, there is a risk that more schools will slip into a deficit position.

“The Schools Accounting Team have developed a risk rating process to identify schools where the financial position is a cause for concern so that they can target their support.

“Schools forecasting a significant deficit position will be required to apply for a licensed deficit.

“The application will be reviewed by the finance manager and approval granted by the chief officer.”
The report will be discussed by members of Flintshire Council’s audit committee next Wednesday